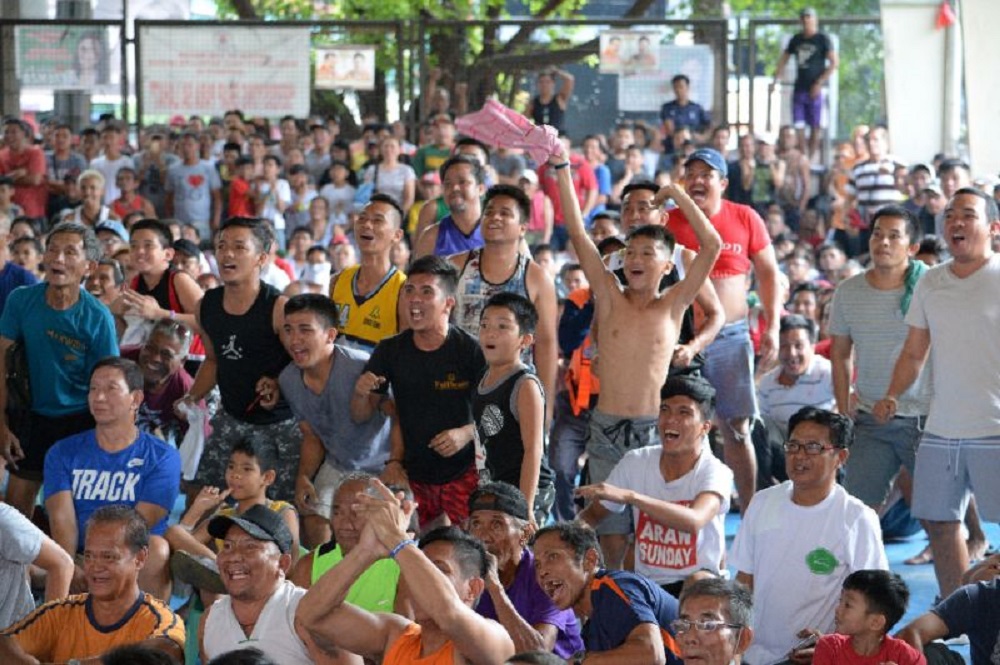 The Pacquiao Phenomenon: Have always been baffled about that certain day of the year when the city is a ghost town and everyone is cramped tightly in their seats – the entire barangay in a single domicile waiting for the ‘main event’. A case of beer, perhaps a huge sum of money, is at stake as Manny ‘Pacman’ Pacquiao takes center stage. Of course, can’t deny the fact that what matters here is our Filipino pride, and raising the Filipino stature in the field of professional boxing.

Years ago, I see the news and say ‘oh, he won again’. I take it as it is whilst the kabarangays go bonkers. This year, I delved into what it is really like to anticipate and experience watching a Pacquiao boxing match – live! I went to see a ‘pay-per-view’ at Iloilo’s very own Hotel del Rio. And I have to say, lunch should come after the match. I felt nauseated when Pacquiao took blows and worried he might not win. As an amateur spectator, I have no idea how scores are scored – it was a mixture of butterflies in the stomach and a heart-stopping, nauseating feel. 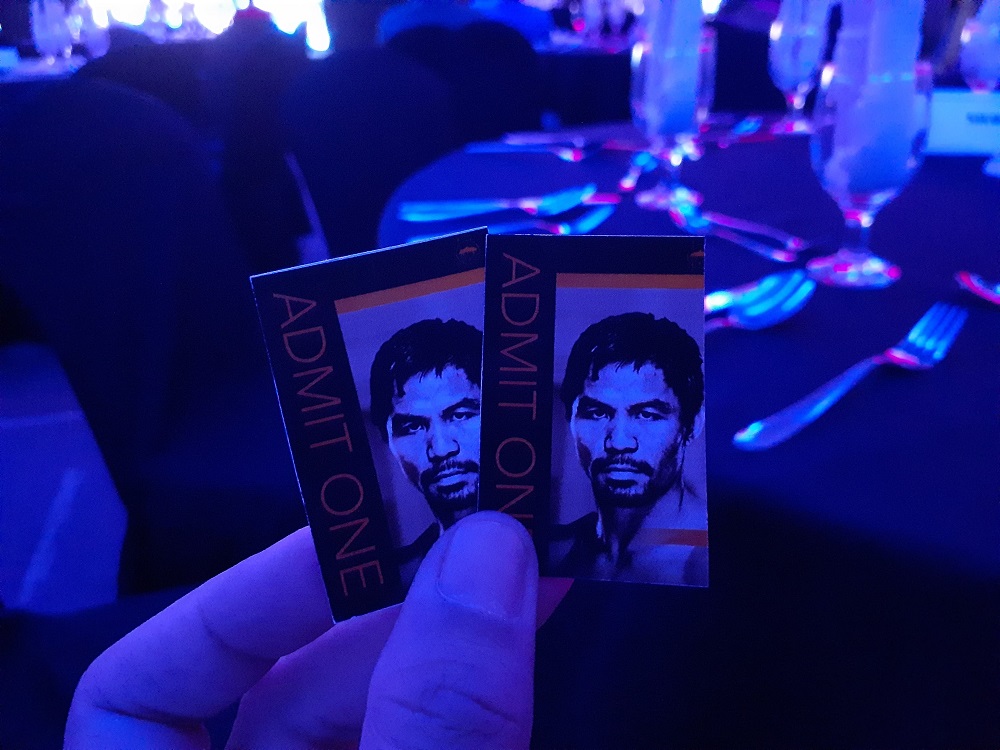 Who is Manny. Pinoy pride Emmanuel Dapidran Pacquiao, known to many as Manny ‘Pacman’ Pacquiao is a Filipino professional boxer and the only eight-division world champion in the history of boxing having won twelve major world titles. He is also the first boxer to win the lineal championship in five different weight classes, as well as the first boxer in history to win major world titles in four of the eight divisions of boxing – flyweight, featherweight, lightweight, and welterweight. His latest match is with Keith ‘One Time’ Thurman hailing from Florida and formerly a unified welterweight world champion.

Manny wins again. Manny ‘Pacman’ Pacquiao and Keith ‘One Time’ Thurman squared off at the MGM Grand Garden Arena for the WBA Welterweight World Title. In the grueling 12 round fight, Pacquiao reigned victorious over a split decision – judges Glenn Feldman scores 114 – 113 to Thurman, whilst Dave Moretti and Tim Cheatham have 115 – 112 for Pacquiao.

Filipinos for Manny. Also, can’t deny the fact that everyone is rooting for Pacquiao. In what I call the ‘Pacquiao Phenomenon’, everybody is unified in a sort of special solidarity – smiles, excitement, exhilaration, anticipation – all rooting for the Filipino boxer to once again reign victorious. It can be recalled that, over the years, police have recorded zero crime rate during Pacquiao fights. Pacquiao – Morales, Pacquiao – Barrera – it can be recalled that there was zero crime rate during the matches.

My conclusion to the experience. It was heart-stopping. I had discomfort in what seemed to be butterflies gone haywire in my stomach. It wasn’t easy to watch because the recent match was a head-to-head fight. Yet again, I am no boxing expert. It was an exciting, gut-twisting, ‘palpitating experience. Congratulations, Manny! Photo credits to Yahoo Sports (AFP Photo/TED ALJIBE)