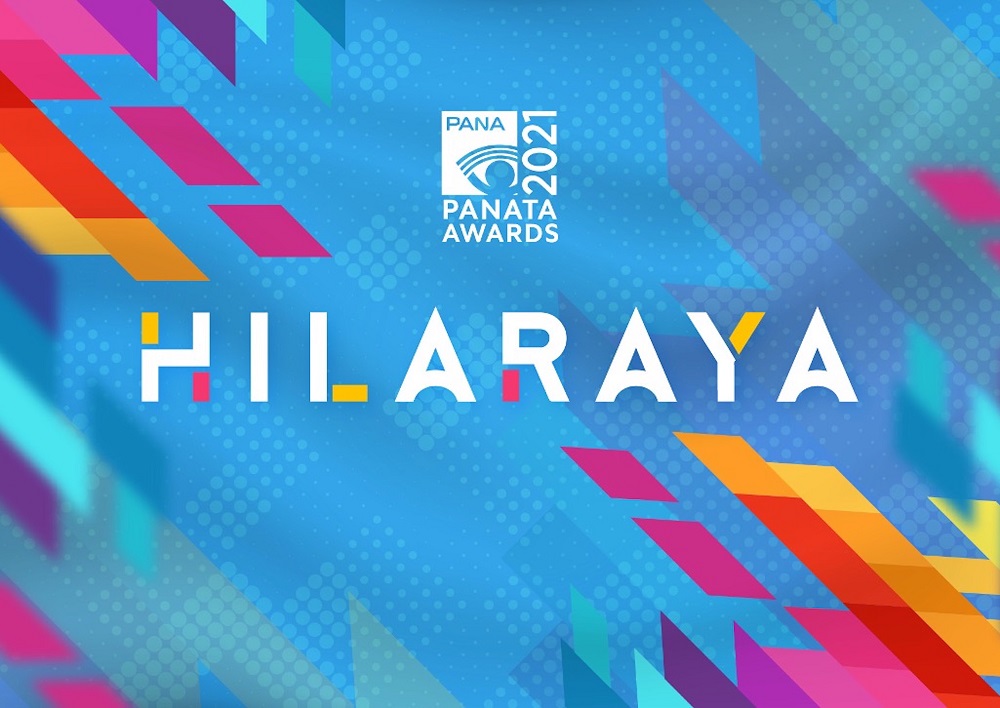 PANA kicks off PANAta Awards 2021 with virtual media launch: The Philippine Association of National Advertisers (PANA) just launched its PANAta Awards 2021, the country’s annual recognition program for effective and creative marketing communication campaigns, continuing its legacy of celebrating brands that have made a difference.

This year’s PANAta Awards theme is “Hilaraya”, a portmanteau of the Tagalog words hila, which means “to pull”, and hiraya, meaning the “fruit of one’s hopes, dreams, and aspirations; rendered through a creative device of a spectrum where the myriad of colors representing various sectors of the industry meet at a certain point.

PANAta Awards 2021: The awards categories will feature its customary recognitions for Brand Bravery, Endorser of the Year and various Excellence awards in Brand CSR, Brand Positioning, Customer Empowerment, and Marketing Innovation. The awards addressed towards the pandemic response launched last year and aptly termed Gawad Pandayon for Authenticity, Courage, and Creative Effectiveness- will likewise be retained since the marketing environment has remained in a state of flux. In addition to the Most Effective use of media (TV, radio, print), nominations will also be accepted for the category Most Effective Use of Medium Digital.

The People’s Choice Awards which will reflect the sentiments of the consumers will be opened at a later date. The Brand Builder of the Year award will only be named from qualifying entries, thus will be invitational following the initial screening. Brand Rookie of the year has been renamed to Most Promising Brand of the year and the category Best Localized ad is now Best Provincial Ad.

During the launch, PANA also introduced its co-producer Praxis, spearheading the awards ceremony and media placements; and its agency partners Vitalstrats Creative Solutions, which will handle creative materials and key visuals; and, Ardent Communications Inc., which will oversee all PR and communications requirements.

The virtual launch is an indication that the ‘call for entries’ bell will be rung very soon. Legally registered advertisers (whether PANA or non-PANA members), advertising agencies and suppliers, media agencies and suppliers, schools and school organizations, government agencies, and non-government organizations in the Philippines may join. For more information, check out our PANA website pana.com.ph or follow them on their official social media pages at /PANAbrandbuilders on Facebook, @panaadedge on Twitter and /panabrandbuilders on LinkedIn.

Qualified entries are those that have been aired or used in any form of media or platform from January to December 2020. The awarding ceremony is scheduled for December 8 via online streaming.