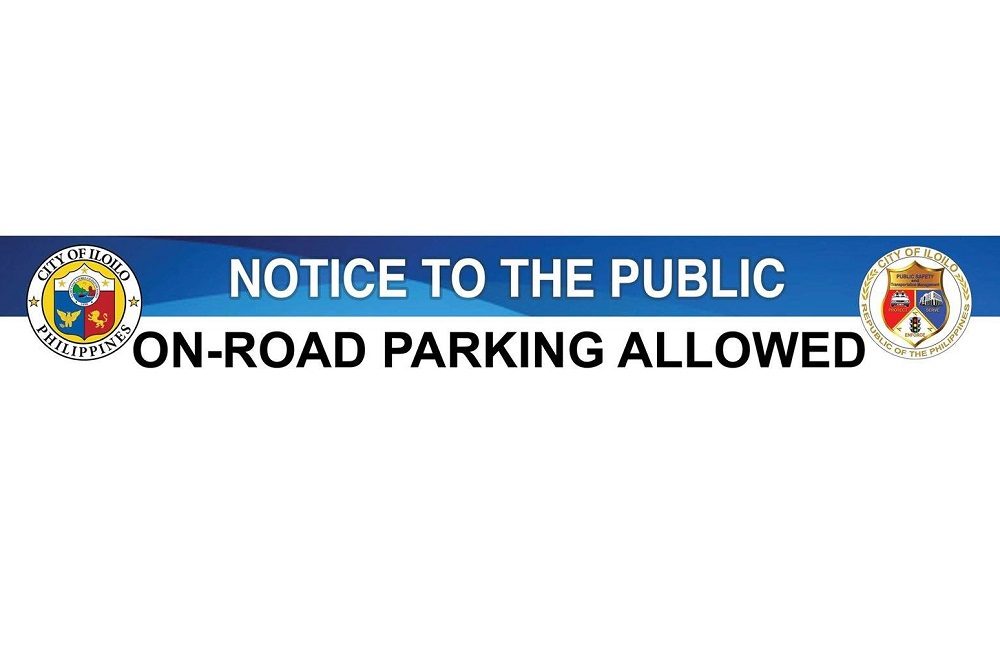 In light of the recent road clearing operations mandated nationwide, the City of Love enforced parking guidelines as part of its movement for clearer roads. Iloilo City Mayor Jerry Treňas, in a Facebook post, mapped areas where parking is allowed as well as no-go zones for idle vehicles.

“For safe and convenient travel of everyone, we would like to clear our roads and enforce guidelines and limitations in parking. I would like to call the attention of the public and inform everyone of the list of areas where parking is allowed,” states Iloilo City Mayor Jerry Treňas in a Facebook post.

The guideline included areas where parallel parking is allowed on both sides, diagonal parking allowed along the left side, and on-road areas not allowed for parking. 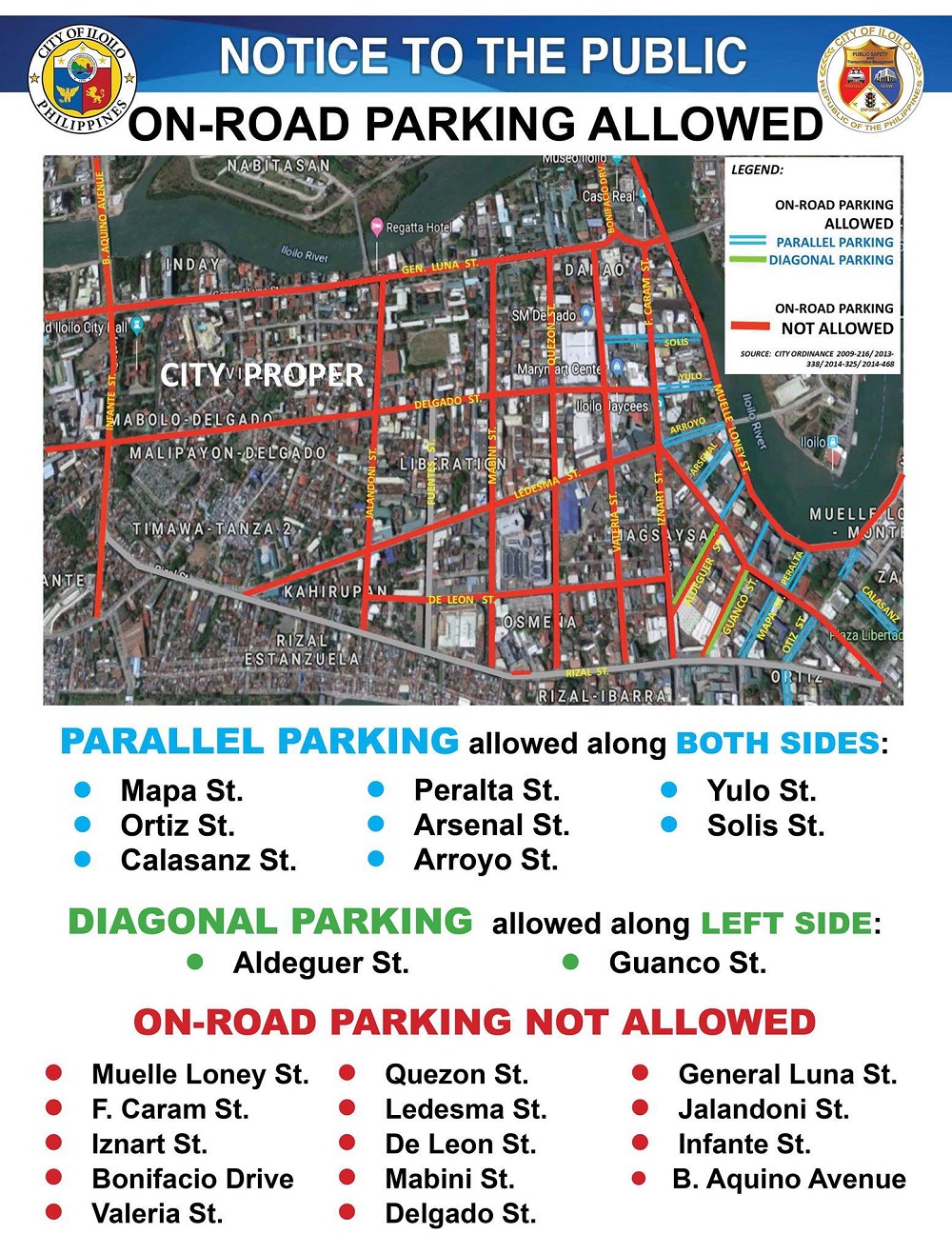