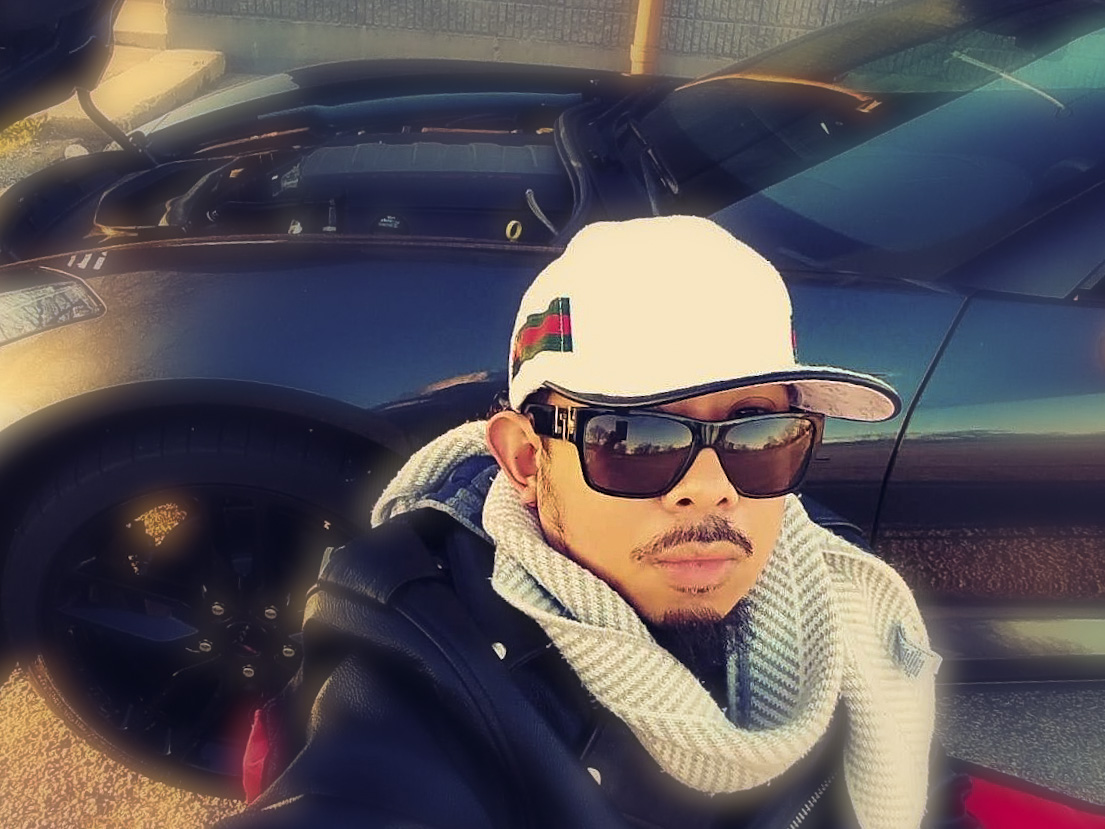 Ilonggo Story of Success: ‘Paying it forward’ is most probably the theme of Allyson Baviera’s story. Born in Tigbauan, and now living the American dream in Chicago, Allyson bares his story – his early beginning, his entry to a foreign land, his struggles, his hardships, his passion, and his success. Now, at 40, he narrates the highlights of his life and the lessons he learned. Here is his story.

“My dad works in the states and my mom stays with us in Tigbauan. I am from a simple family, a simple young guy with simple young dreams to maybe work someday in the States, help my dad and my mom,” begins Allyson. He reveals that his first passion was martial arts and boxing but shifted to music when a friend introduced him to a well-known guitar player from his community.

“I fell in love with it. There is a guy well known in my area that is really good in playing. Pero hindi ya ko kilala. Balay namon layo from his house. One day I decided to go to his house, carried my heavy guitar with me, walked for 20 minutes not knowing what is going to happen. All I know is I wanted to learn and be better and to learn how to play guitar solos. Jan nag umpisa tudlo ya sakon for free. I became a better guitar player,” Allyson shares.

“I was a regular student, not a straight A, but tried to stay out of trouble. Continued my passion with music, met good guitar players and they became my friends, we played in a band, and played in battle of the bands. As I continued going to school, I kept practicing on my guitar and martial arts until I graduated then my dad took me to states,” he continues.

“My dad took me to the states after high school. I got here as a young teen. I have to say I was ready to learn more in life. My first job was in a photo studio. I had fun working there, meeting cool people, and slowly learning the American culture,” Allyson reveals.

However, not everything was kind to him.

“As far as job experience, I worked at a grocery store. Unfortunately, I did not finish my college degree. I worked in a bank, then worked as a Dunkin Donuts manager working so many hours a week. Sometimes 12 to 14 hours a day. Then for a month I worked 24 hours every Saturday. That was intense hard work,” Allyson shares – adding that, despite the long hours, his motivation was to save and help his family.

He also saw the silver lining amid struggles.

“The owners at Dunkin Donuts taught me a lot about the value of money savings investments and to progress to better as a person in life and financially,” he adds.

“My message to everyone who aspire to live the American dream. Put God first. He will lead you each and every step. Work hard. Don’t let anything stop you. Put 110 percent. As a mentor, first is know what you want in life. Set goals – short term goals and long-term goals. Then figure out what you need to do every single day for you be able to achieve those goals. If you don’t know what you are aiming for. You end up just bouncing around. Work hard but work smart. Know your ‘why’: why are you working hard; why are you doing things; why do you have to wake 4am every morning. Write on a piece of paper: 3 or 4 reasons why to have to get up and fight and win all the challenges you face in life,” Allyson concludes.