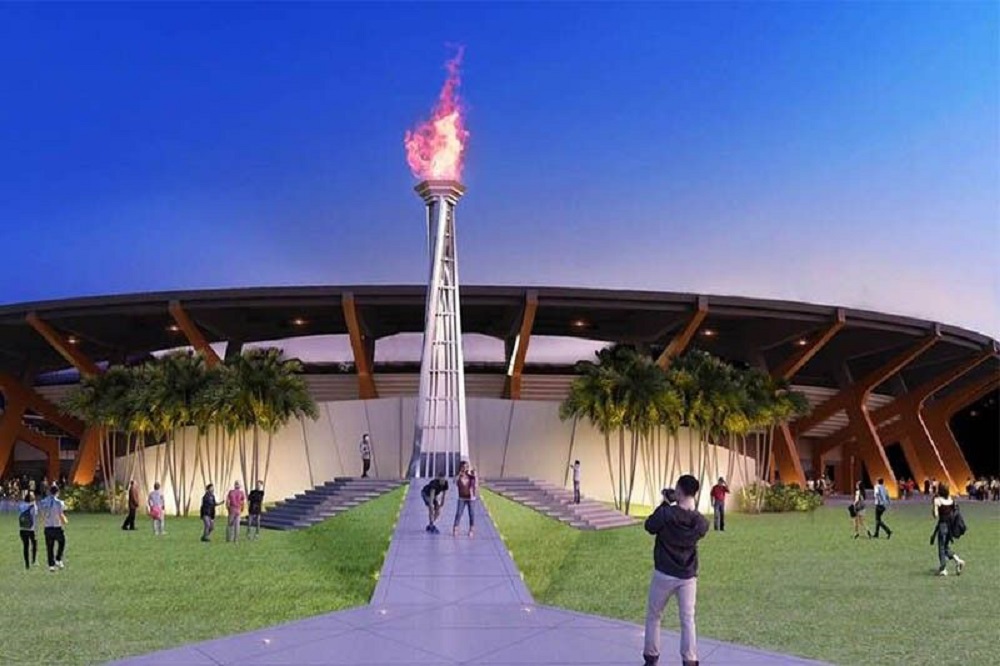 Just recently, news broke out that the Sports Industry Awards Asia hailed the Philippine Southeast Asian Games Organizing Committee as the Best Southeast Asian Games Organizer. The news was shared by some of the biggest media outfits in the country, including the Philippine News Agency. Apparently, Esquire Mag lambasted the claim saying there is no such thing as the ‘best SEA games organizer award’.

“But upon verifying, we quickly learned this was far from true: There was no such award for the ‘Best SEA Games Organizer.’ If you check the SPIA website, no such award is on the SPIA’s list,” in an article by Esquire Mag. Read here: No, we did not win the ‘best SEA games organizer award

The article even explained that should the 30th SEA Games would have been up for an award, it would be under the category Sports Industry Awards Asia’s ‘best international sporting event of the year’, which was won by the following sport events: Rugby World Cup 2019 for gold, Formula 1 Rolex Australia Grand Prix 2019 for Silver, and 2019 AFC Asian Cup for bronze.

“Contrary to what the PNA [Philippine News Agency] reported, the SPIA did not officially recognize the Philippines as the best SEA Games organizer. It did, however, award a citation to Alan Peter Cayetano for his contributions to sport. While handing out the citation, Sports Industry Awards (SPIA) CEO Eric Gottschalk commented on the 30th SEA Games, describing it as the best SEA Games ever organized,” in an article by Esquire Mag.

Another media outfit, Interaksyon, backs up the claim.

“Interaksyon browsed through the website and found 24 items listed on its award categories. These were divided into Asian Awards, Local (Philippines) Awards and Public Voting Awards. None of the categories included the recognition given to PHIGSOC,” states in an article by Interaksyon. Read more: PHISGOC ‘best SEA Games Organizer’

The Philippine News Agency already made a statement about their recent news article.

“In the wake of varied reactions on social media to a story attributed by esquiremag.ph to the Philippine News Agency (PNA), we would like to clarify that the story titled “Asian award body hails Phisgoc as ‘best SEAG organizer” posted on our website on Dec. 4, 2019 was based on a Philippine Southeast Asian Games Organizing Committee (PHISGOC) press release titled “PH hailed as Best SEA Games organizer,” in a Facebook post by the Philippine News Agency.

“The PHISGOC sent the press release to one of our editors handling sports stories using the email address: media@2019seagames.com. The same press release was also used by several news and sports websites,” adds the Philippine News Agency.