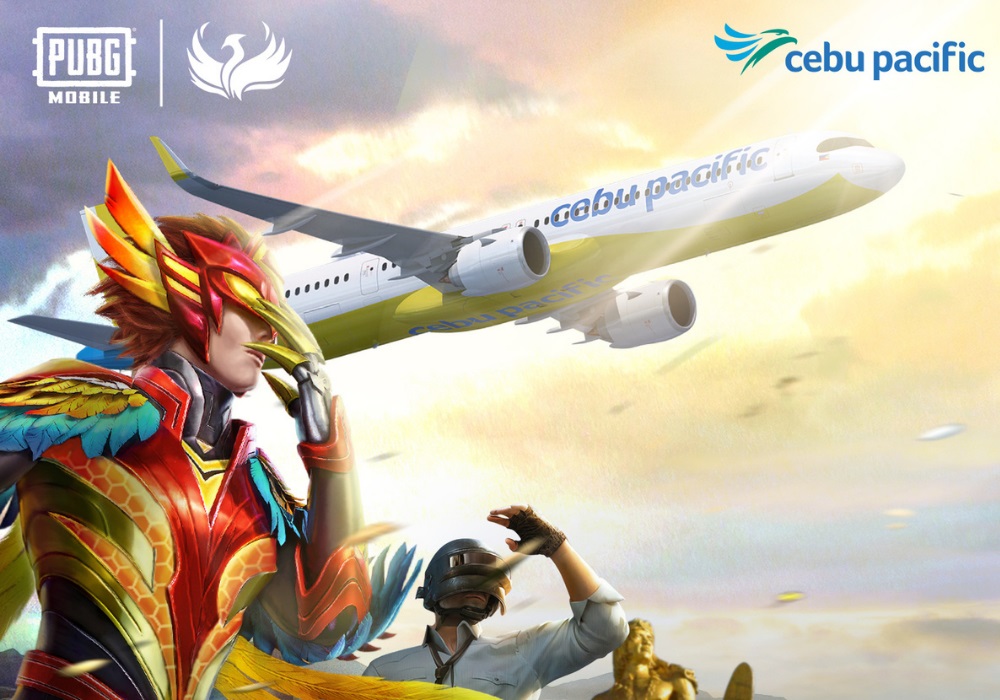 Phoenix Adarna, the first Filipino character set in PUBG Mobile: The battle royale game adds in its unique IPs distinctly Filipino in-game items derived from the mythical bird of the same name from Philippine literature. PUBG Mobile, one of the world’s most popular mobile games, introduces its first-ever Filipino character set and unveils a collaboration with leading airline Cebu Pacific. Soaring down from the skies and into PUBG MOBILE is the brand new legendary Phoenix Adarna set, exclusive to SEA.

Moreover, a first in Filipino aviation history, a mobile game-themed flight is ready to take on a hero’s journey for its quest for the mythical Phoenix Adarna. The interactive flight will feature airport and cabin crew wearing PUBG MOBILE characters and Phoenix Adarna-inspired costumes, trivia games with free flight prizes, and merchandise giveaways.

Subject to change without prior notice. The interactive flight will feature airport and cabin crew wearing PUBG MOBILE characters and Phoenix Adarna-inspired costumes, trivia games with free flight prizes, and merchandise giveaways. Get your hands on limited-edition PUBG MOBILE x Cebu Pacific merchandise and free round-trip flights via our community events happening throughout the month of June. Get ready to take your seat and fasten your seatbelts, we’re about to take off and fly with Adarna! PUBG Mobile is available for free on the App Store and Google Play Store. 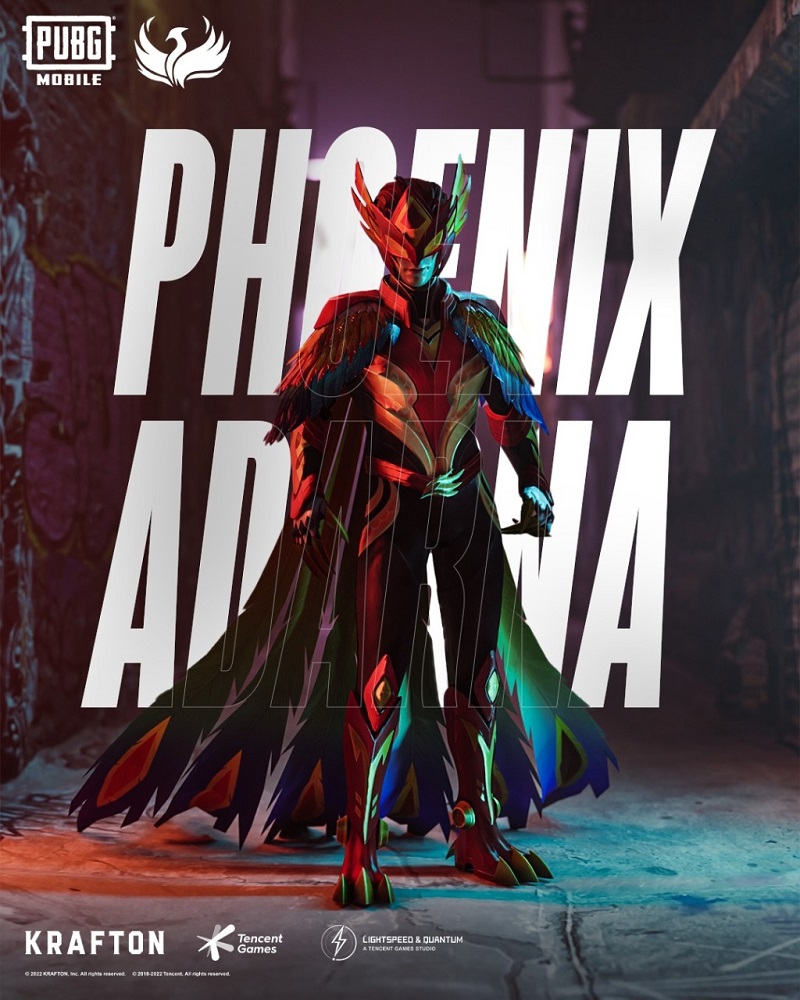 About PUBG Mobile. PUBG Mobile is based on PUBG: Battlegrounds, the phenomenon that took the world of interactive entertainment by storm in 2017. Up to 100 players parachute onto a remote island to battle in a winner-takes-all showdown. Players must locate and scavenge their own weapons, vehicles, and supplies, and defeat every player in a visually and tactically rich battleground that forces players into a shrinking play zone. Please visit the official PUBG Mobile social channels on Facebook, Instagram, Twitter, and YouTube for more information.