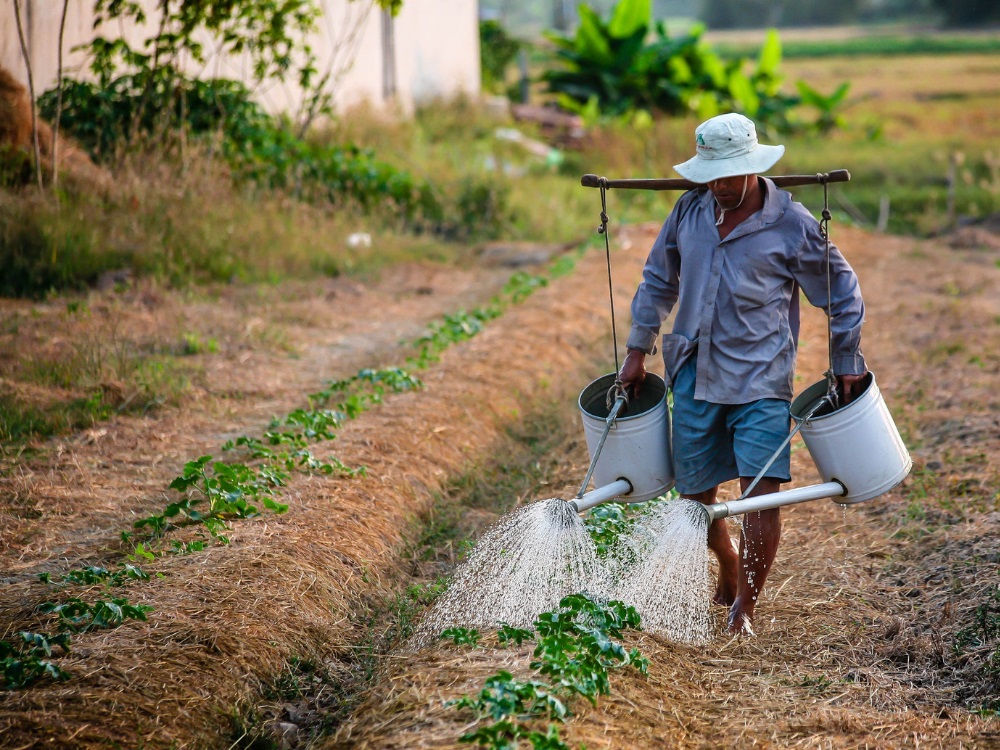 The Iloilo Sangguniang Panlalawigan recently approved the Php 100 million supplemental budget for farmers. This is in response to the impact of the rice tarification law wherein farmers are forced to sell palay for as low as Php 7 per kilo to compete with imported rice. The supplemental budget was requested by Iloilo Province Governor Arthur Defensor Jr., to provide loans to accredited cooperatives. The budget was taken from the unappropriated surplus for calendar year 2018.

“This is our help to the national government in assistance for small farmers with the impact of the Rice Tariffication Law,” states Iloilo Governor Arthur Defensor Jr., in an article by the Philippine News Agency.

According to Defensor, farmers can avail of the loan through 12 cooperatives that partnered with the provincial government. The cooperatives, according to the governor, have credits standing and track record. As of date, there are 114,000 farmers in the province, 7,953 of which are small time farmers.

The governor also assured that cooperatives have drying facilities that can help local farmers. Also, loan will be based on absorptive capacity of the cooperatives. Maximum credit is Php 15 million. Moreover, the loan program will carry a 2% interest.

The rice tariffication bill, also known as Senate Bill No. 1998, was signed into law last February 15 and took effect March 15. Moreover, implementation was enacted March 3rd. It is the initiative of President Rodrigo Duterte in response to price hikes wherein rice has hit Php 70 per kilo. According to Duterte, the law will improve availability of rice, prevent shortage, and reduce price of the commodity.

All in all, the law will allow rice imports. According to Senate Committee on Agriculture and Food Chairperson Cynthia Villar, “With the expiration of the quantitative restriction on rice importation, this is a very important piece of legislation, which will help our farmers improve their profitability and competitiveness,” in an article by F&B Report.

However, farmers are threatened and considers the move a ‘death sentence’ to the local farming industry.