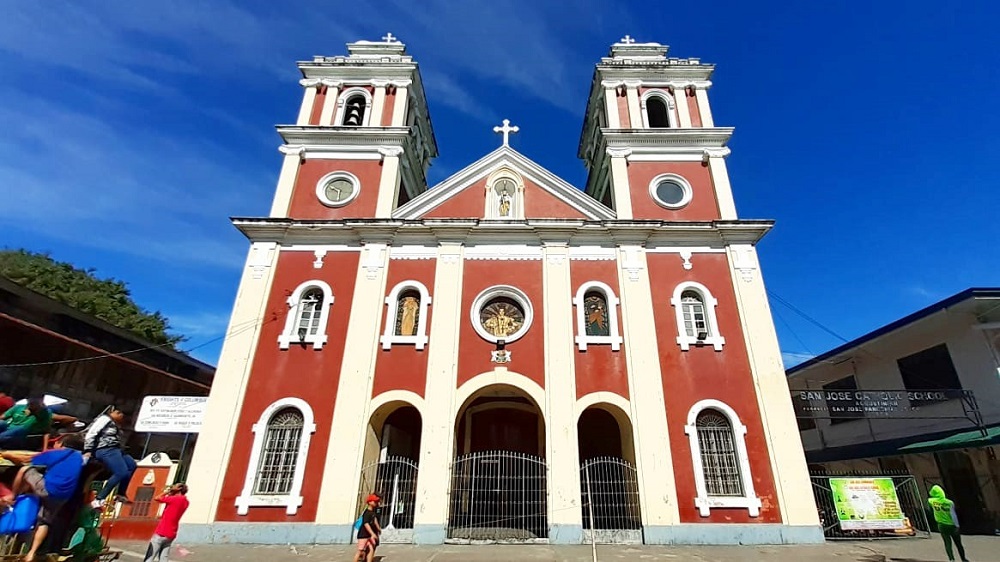 It can be recalled that Architect Paulo Alcazaren revealed the perspectives of Arevalo, Lapaz, and Molo district plazas in line with the planned redevelopment of the plazas in Iloilo. The perspectives were presented to Iloilo City Hall officials.

Out of the total amount, Php 65 million will be allocated for Lapaz Plaza redevelopment, Php 35 million for Arevalo, and another Php 35 million for Molo. Also included in the initiative is the rehabilitation of the Jaro Belfry, the construction of a Tourism Information Center and Tourist Rest Area and Green Restroom in Esplanade 3, improvement of the Iloilo Convention Center, and the further development of Sunburst Park.