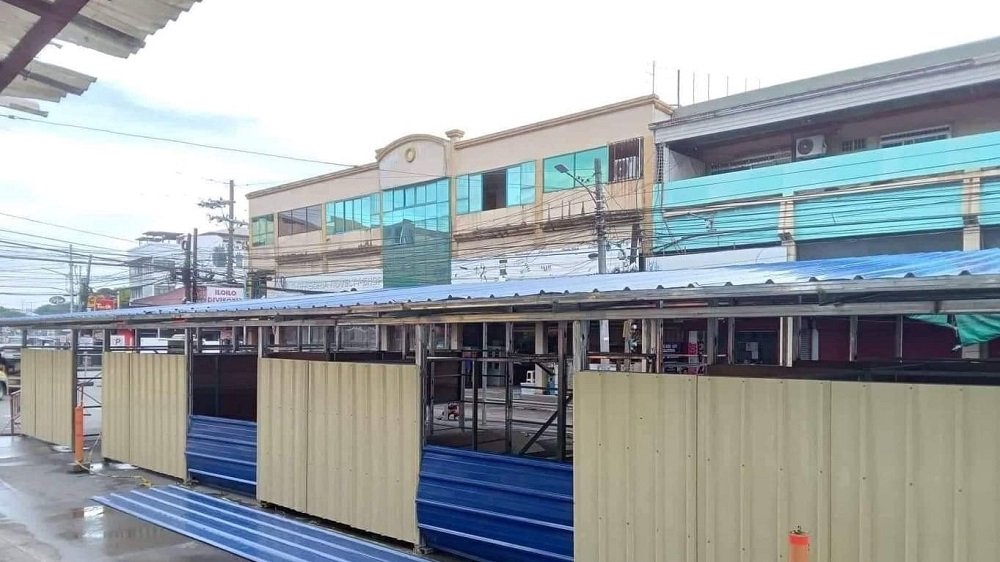 “Our public markets are being restored to allow the vendors to complete with the malls, and the convenience they give to the Ilonggos. We see enhanced economic activities for the vendors once the markets are renovated,” Mayor Jerry Treñas stressed.

This was called for the discussion of rehabilitation of La Paz Public Market, and Jaro Big Market, and traffic management during the construction period. A consultative meeting was also conducted in preparation for the rehabilitation of Jaro Big Market and attended by Mabaquiao, Market in-charge Thomas Raymund Hortillas, and representatives from City Engineer’s Office and vendors association. Another consultative meeting was done with Arch. Gregorio, Arch. Jun Balinas, and president of Arevalo Public Market Vendors Association.

City Hall has allotted funding of P365-Million each for Jaro Big Market and La Paz Public Market, while the P150-Million is for Arevalo Market. Mandurriao Public Market which has a budget of P100-Million will come from the funds of the Department of Public Works and Highways upon coordination of Congresswoman Julienne Baronda.

They also undertook an inspection of the temporary area as relocation is targeted by end of the first quarter. Iloilo Terminal Market and Central Market, both in City Proper, and the City Slaughterhouse are being offered to prospective investors to be developed through Public-Private Partnership (PPP) with technical assistance from PPP Center. Related: Iloilo City Pushes Possibility of Using Electric Vehicles