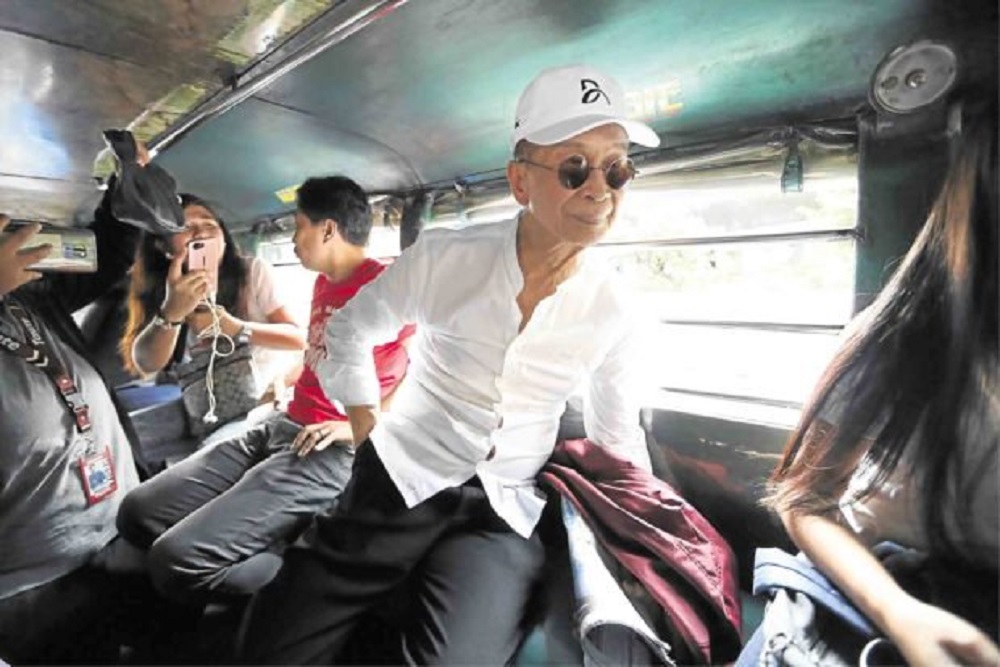 The movement will also remind officials the pangs the public has to go through. According to Ciao, officials will be “reminded weekly of the suffering the masses endure on a consistent basis”, in an article by ABS CBN.

Salvador Panelo, presidential spokesman and chief legal counsel, took the challenge and commuted for four hours to the presidential palace. Panelo did so in a dare from left wing groups. After the commute, Panelo insisted that there is no transport crisis, just traffic crisis.

So far, traffic has cost Php 3.5 billion loses to the Philippine economy on a daily basis, in a study spearheaded by the Japan International Cooperation Agency.