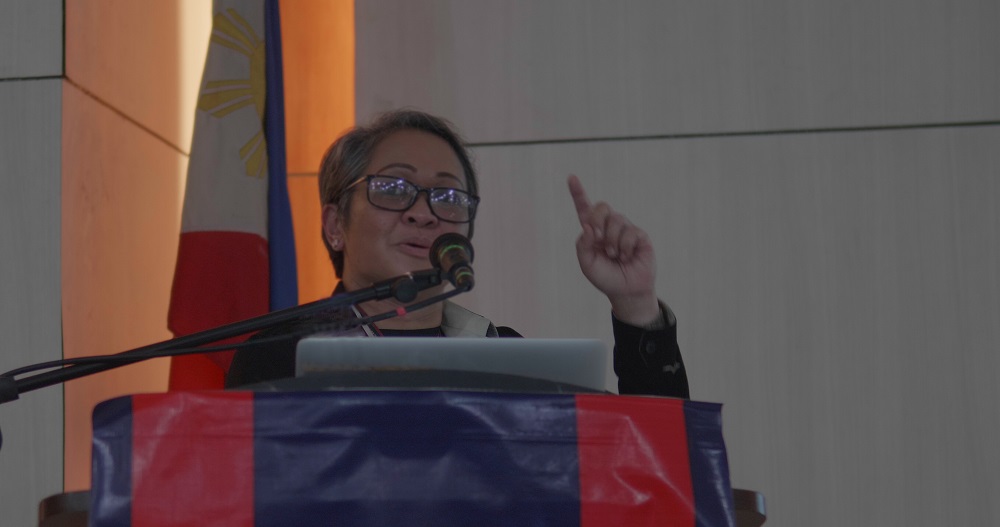 Citing studies from global radiation authorities like Federal Communications Commission, the American Cancer Society, and the US Food and Drug Administration (FDA), Dr. Cañal said two decades’ worth of research showed no adverse health effects linked to mobile phone use or nearby cell towers.

“So there have been many stories, but there has been no proven causality between cellphone use and cancer induction. What does the USA FDA say about this? In 2018, the current safety limit is set to include a 50-fold safety margin from an observed effect on radiation. How about cell towers and base stations? The American Cancer Society says at ground level, near typical base stations, the amount of RF energy is thousands of times less than the limits for safe exposure,” Dr. Cañal said.

“In the past 20 years, have we found any causal effect? The answer is no. Texting while driving or walking will cause more harm than radiation from cell phone use or cell tower. So far, the science says, there is no evidence to say that cell phone use or a nearby cell tower causes cancer,” she added.

The International Agency for Research on Cancer, an agency of the World Health Organization (WHO), in 2011 placed radio frequency (RF) electromagnetic radiation coming from cell sites BELOW the “ban” category, which is deemed safe. The WHO agency classified RF radiation from cell sites as “2B,” wherein peanut butter, pickled vegetables, coffee, and aloe vera are also included.

Globe has long taken up the sore issue of challenges in building cell sites as it noted that many homeowner associations (HOAs) continue to oppose cell site proposals made by the company due to alleged health hazards. During the radiation safety symposium, Engr. Gerhard Tan, Director for Technology Strategy & Service Integration at Globe, emphasized that the Philippines badly needs to build new sites if it wants to overcome signal problems and access to internet services.

“We are urging everyone who is here to spread awareness that RF electromagnetic radiation coming from cell sites is not cancerous. Debunking this health myth will help us hasten the build of more cell sites in the Philippines, which in effect, will bring the country closer to first world internet connectivity,” said Eng’r Tan.

To date, around 67 million active internet users in the Philippines are sharing 17,850 cell sites. Thus, the country is forced to serve an average of 3,753 people per cell site. This is a stark difference to some of its neighboring countries like China, where only 381 active internet users are sharing one cell site. Globe’s aggressive bid to build more cell sites is in line with its commitment to expand network coverage and capacities for better internet experience of its customers.