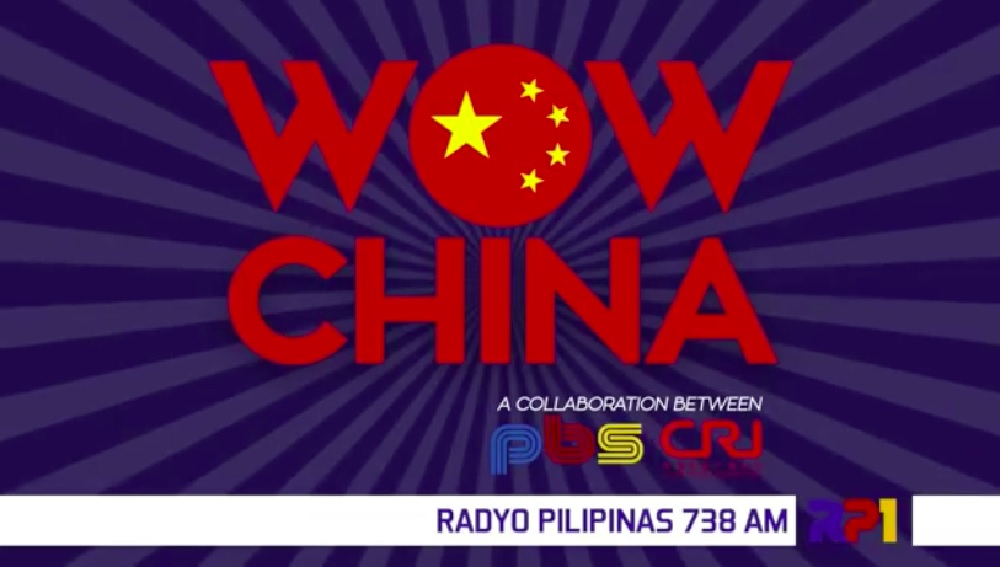 ‘Let’s get to know our Chinese brothers for better relations and friendship’ is an opening spiel in the program in Filipino. Its first episode was aired on May 10 on the Facebook page of Radyo Pilipinas. The post was shared online over the weekend and garnered: as of writing, 342k views, 9.7k shares, 5.2k comments, and 11k reactions. The episode featured Nimfa Asuncion, Sissi Wang, and Ernest Wang.

Moreover, Wow China has a Facebook page of its own and describes the program as a ‘cultural-feature program that mainly focuses on China’s and Philippines’ tradition, culture, and history and its differences and similarities.

An article by the Inquirer shared comments by netizens:

“Why Radyo Pilipinas, you gave time to China? Wow! China, after everything you’ve done to the Philippines, you’re still the good guy in the Philippines!” wrote netizen Diana Ross Medrina Cetenta.

“What’s the concept and China is being described as Wow? It’s too obvious. Philippine broadcasting but that’s the program name. Why not Wow Pilipinas?” wrote netizen Lei Kai Dumayag in Filipino.

It can be recalled that the Presidential Communications Operations Office has entered the multiple bilateral media communications agreement with the Chinese government covering communications, media, and the information exchanges, as well as a joint production since President Rodrigo Duterte assumed office. Read more: Promoting China in Ph gov’t radio station trends for unpleasant reasons, an article by the Inquirer.

Watch the first episode of Wow China below: