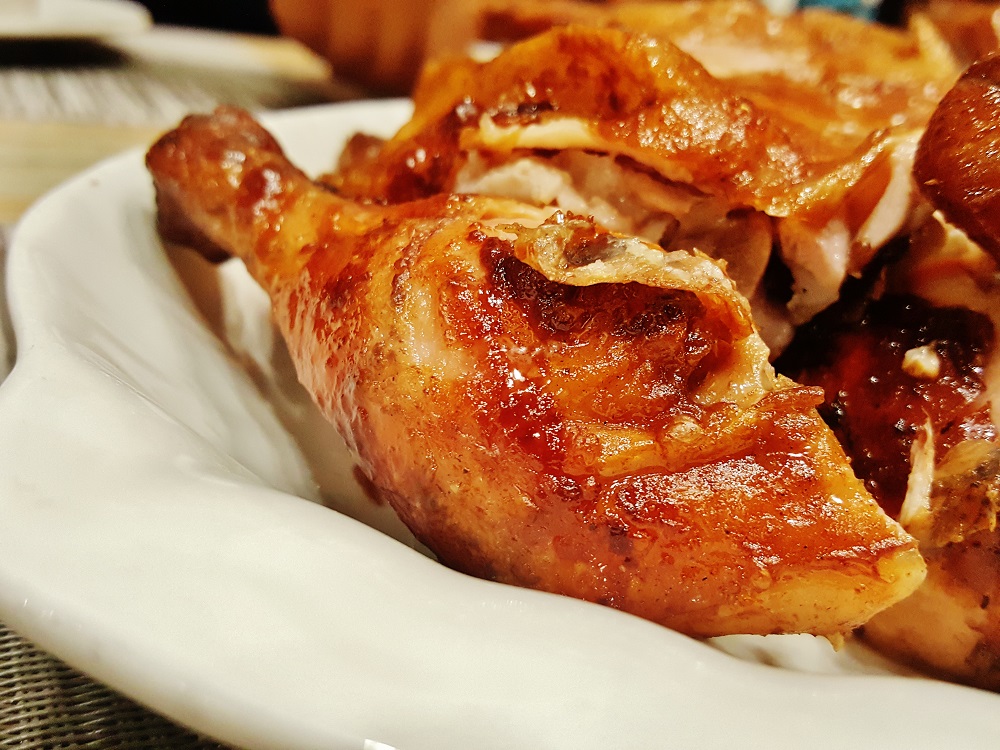 Ramboy’s is no longer foreign to the Ilonggo palate – by far, it is already a household name. With over eighteen branches nationwide – one in Aklan, three in Iloilo, two in Manila, one in Roxas, and eleven lechon houses distributed in the country – the business is taking over the prime spot for authentic liempo and lechon manok.

Liempo is a hardcore Filipino favorite. Spelled liyempo in traditional Tagalog orthography – and commonly spelled as liempo – is actually a boneless cut of fatty meat from the belly of a pig. Grilled and seasoned with spices, liempo is a beloved Filipino dish best served with rice.

In Iloilo, Ramboy’s commenced its chain of restaurants in 2011. First along the scenic Esplanade by the Iloilo River followed by a branch in Molo and later on at SM Southpoint. SM Southpoint’s 70-seater restaurant is one of the most visited and beloved branch due to its proximity to Diversion Road, the center of Iloilo’s shopping and leisure area. Prime bestsellers include its Specialty Liempo and Lechon Manok. Other bestsellers include Bulalo and Chopsuey.