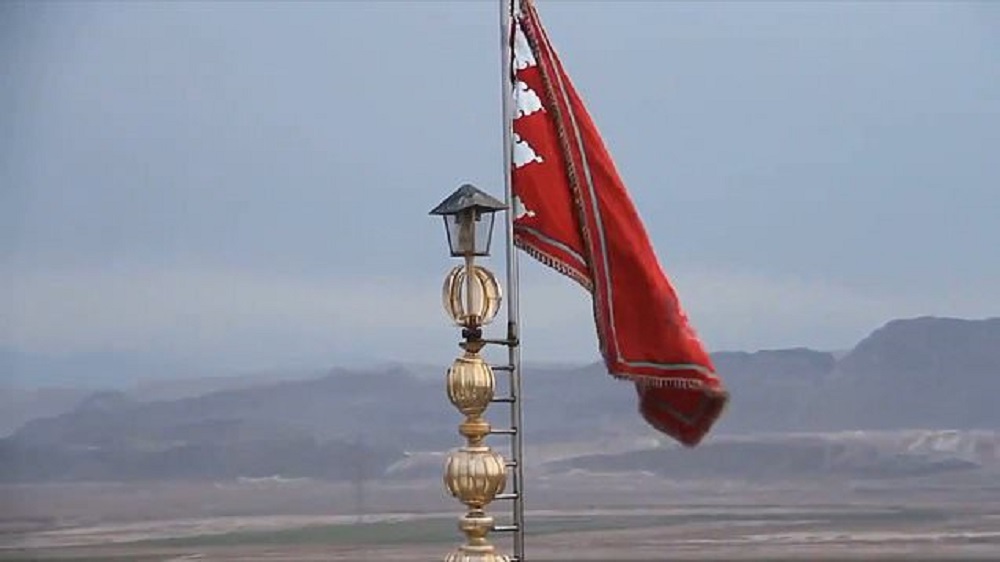 It has been reported, specifically in an article by AnonHq, that the symbolic ‘red flag’ has been raised above Jamkaran Mosque in Iran. The flag symbolizing ‘war’ has been hoisted for the first time in recorded history, following the US airstrike ordered by US President Donald Trump that killed Major General Qassem Soleimani, leader of Iran’s elite Quds Force.

According to historians, this is the first time that the flag has been raised, signifying a ‘new era of military tension and disturbed diplomacy between the United States and Iran’. Moreover, according to the Sun, the words written on top of the flag read ‘those who want to avenge the blood of Hussein’. The Sun has also shared that high ranking officials in Iran vowed attacks on US targets in the Middle East. This includes stationed warships in the Persian Gulf.

“Iran today pinpointed 35 “key US targets” for revenge after its top general was assassinated – with America expecting retaliation within weeks,” in an article by the Sun.