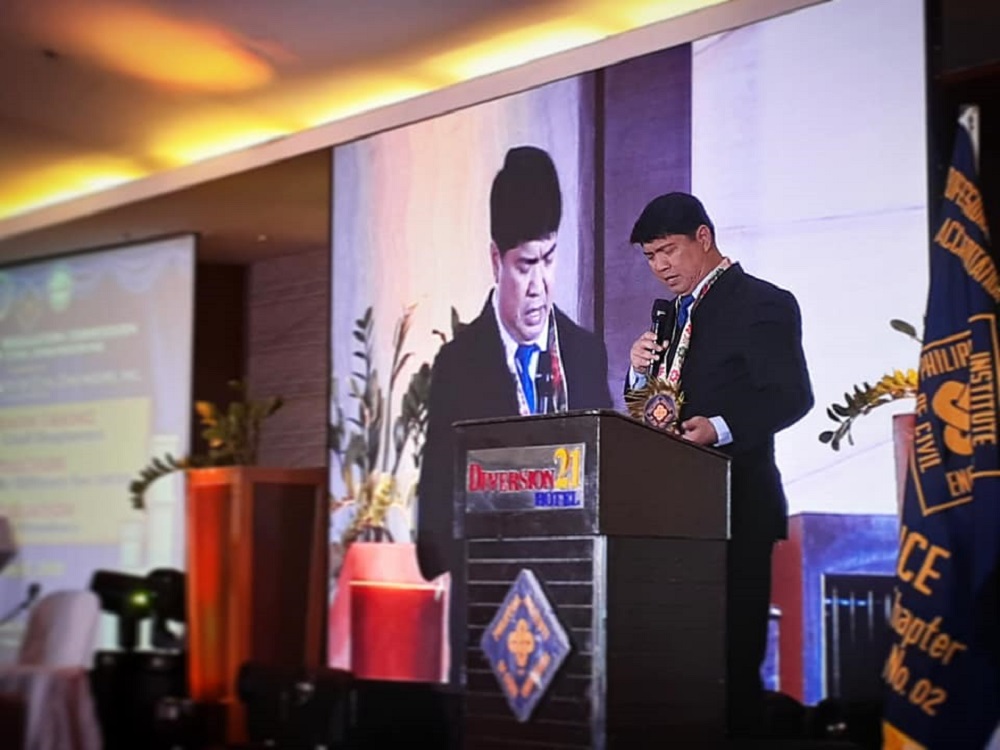 Former Congressman, and now private citizen, Richard Garin was elected as the new president of the Philippine Institute of Civil Engineers, Inc – Iloilo Chapter. Garin made his first step as president during the 2020 Oath Taking of New Civil Engineers, Installation of PICE-Iloilo Chapter Officers for CY 2020, and Installation of New Members held January 31, at the Ann Margaret Ballroom, Diversion 21 Hotel in Iloilo.

Prior to his election as PICE-Iloilo Chaper President, Richard Garin served as Member of the House of Representatives of the Republic of the Philippines for two terms, represented the First Congressional District of Iloilo composed of seven (7) towns: Oton, Tigbauan, Tubungan, Igbaras, Miagao, San Joaquin and Guimbal, his hometown. Garin Jr served six consecutive years, from 2013 to 2019.

Garin’s tenure as mayor spawned pragmatic innovation and yielded policies and solutions based on real and actual situations. He was able to steer Guimbal into national recognition, including the Most Business-Friendly Municipality Award given by the Philippine Chamber of Commerce and Industry as a Hall of Famer.

As a legislator, he lobbied for comprehensive and affordable health and social services programs for the people, and the expansion of technical and vocational education for the youth. ‘Responsableng Gobyerno’, is his flagship initiative. Garin was also able to author legislation to provide social pensions for indigent senior citizens and establish independent high schools in the country. He has filed several bills in Congress and lobbied for social legislation, such as the Senior Citizens Ordinance of 2012, Person with Disability Ordinance of 2012 and the Solo Parents Ordinance of 2013.