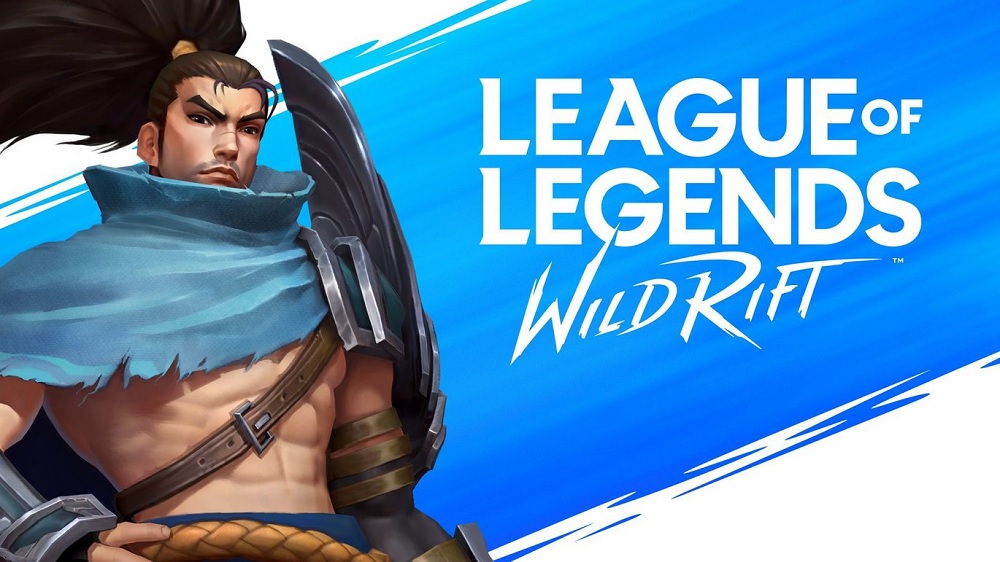 Gamers, magbunyi! According to Riot Games, League of Legends: Wild Rift is coming to the Philippines for an alpha test, starting June 06. Moreover, Riot has compiled questions to answer some of consumer queries regarding the game app.

Listed below are the actual questions and answers by Riot Game.

What is the Wild Rift Regional Android Alpha? From June 6 to June 27 (Manila time), Wild Rift will be available to a limited group of players in Brazil and the Philippines on Android phones. This test will be pretty small, and much of the game is still very work-in-progress, but we’re collecting feedback on a few important things.

What are you testing? Wild Rift’s core gameplay, because we must know if Wild Rift lives up to your standards for a genuine League experience. Game systems, so we can figure out if it is easy to get your friends onto Wild Rift, if our progression systems feel rewarding, and that getting champs feels fair. Infrastructure and service stability, to make sure we are upholding a high quality of service for your matches.

How do I get in? The test will be pretty small this time around, but we’re going to be randomly selected from players who have pre-registered for Wild Rift on Google Play! On June 6-8, servers will only be available from 6pm – 10pm each day as we confirm the game’s stability. Invites will be sent earlier in the day on June 6. We’ll be inviting more players as the test goes on, so keep an eye on your email if you don’t get in on day one. We’re also raising the minimum device spec for this test, but there’s more on that below. Reminder: Once invited, you’ll need to log in with the same Google account you pre-registered with.

My skills are top tier, but my phone isn’t—what are the minimum device specs? We’re temporarily raising the minimum device spec for this test, as we’re testing a few things mostly unrelated to performance. We are committing to making the game accessible to as many devices as we can without compromising Wild Rift’s core gameplay, and we’ll be working more on this as we approach launch.

iOS phones
iPhone 6 and above