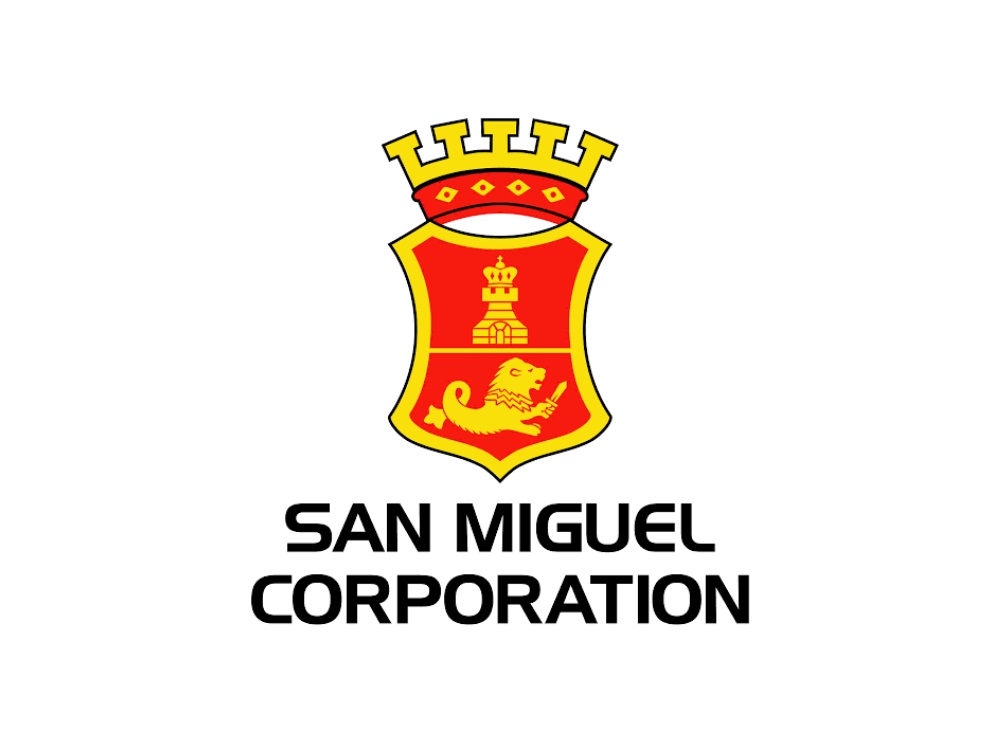 The move will be the newest addition to San Miguel’s sustainable business models, which include the zero-waste returnable glass bottle system, and manufacturing processes following circular economy principles–where by-products are re-used to create other products. SMC president and chief operating officer Ramon S. Ang said that it is partnering with Philippine Bioresins Corporation, a small but innovative company, that has successfully developed and tested biodegradable plastics.

“Initially, we will use it for cement packaging. What we will use is a biodegradable plastic woven packaging, or sack. This is proudly developed by Filipino inventors, using local materials, and made by local workers,” Ang said.

“We have always been looking for innovative environmental technologies, and we are excited about this development. We are looking forward to using biodegradable plastics, and this is just the beginning, as they are developing other technologies in this field,” Ang said.

Ang said that the country’s stature as the world’s third largest plastic polluter of global waters should be enough motivation for people and companies to try and find ways how to lessen their impact on the environment.

“This is another way that we are helping turn plastic wastes that would have otherwise ended up in landfills or bodies of water, into useful and much-needed products—in this case, cement, which is used to construct buildings and infrastructure. We are very serious when it comes to sustainability. We have stopped our plastic bottled water business; we have taken on the challenge to reduce group-wide non-product water use by 50% by 2025, and we’ve poured more resources into major projects to clean up bodies of water as well as into research that supports plastic waste reduction.”

Last March, San Miguel started collaborating with leading materials science company Dow Chemical to study using hard-to-recycle plastics as an alternative raw material for road surfacing, in order to reduce the volume of scrap plastics that end up in landfills.

Earlier this year, SMC announced a partnership with the Department of Environment and Natural Resources (DENR) to clean up and revive the Tullahan River as part of efforts to rehabilitate Manila Bay. It will be spending P1 billion for the endeavor. It has also proposed a 1.2-kilometer bridge that will link Boracay to the mainland of Aklan to address water, sewage, and solid waste management as well as decongest the island.

San Miguel Corporation Debuts Road Made of Recycled Plastic: Conglomerate San Miguel Corporation has taken a major leap in the field of sustainability by laying the first recycled plastics road in the Philippines. Asphalt using plastics was laid on a 1,500-square-meter pilot test site at a new logistics center in General Trias, Cavite. The test site was chosen as it will be used primarily as a marshaling area for trucks with heavy loads, including 18-wheelers, and heavy equipment.

“What we want to achieve is to help address an important environmental issue, and that is plastic waste. We want to create a sustainable use for waste plastics so that they don’t end up in landfills and our rivers and oceans,” states Ramon S. Ang, President of San Miguel Corporation.

Some 900 kilos of plastic waste, equivalent to some 180,000 sachets and plastic bags, were used for the test site. SMC’s technology partner, global materials science company Dow, said that recycled plastic waste acts as a binder together with bitumen, in the production of asphalt.

The company said that using recycled plastics in the production process can help make roads longer-lasting and more durable compared to conventional asphalt. Independent lab testing done on San Miguel’s recycled plastics road asphalt shows that it exceeds the standards of the Department of Public Works and Highways.

The Department of Science and Technology (DOST) Industrial Technology Development Institute gave this innovation an Environmental Technology Verification certificate. San Miguel also discontinued its bottled water business a few years ago and embarked on the move to reduce group-wide non-product water use by 50% by 2025.

San Miguel Corporation (SMC) has started testing asphalt produced with recycled plastic waste and bitumen as additives on a 1,500-square-meter pilot site at its new logistics center in General Trias, Cavite. Some 900 kilos of plastic waste, equivalent to some 180,000 sachets and plastic bags, were used for the test site. SMC president Ramon S. Ang says that the initiative is to address the plastic waste issue by creating a sustainable use for waste plastics that would usually end up in landfills, rivers, and oceans. The company also earlier announced the shift to biodegradable plastic packaging for food and non-food products through the technology developed by Philippine Bioresins Corporation.