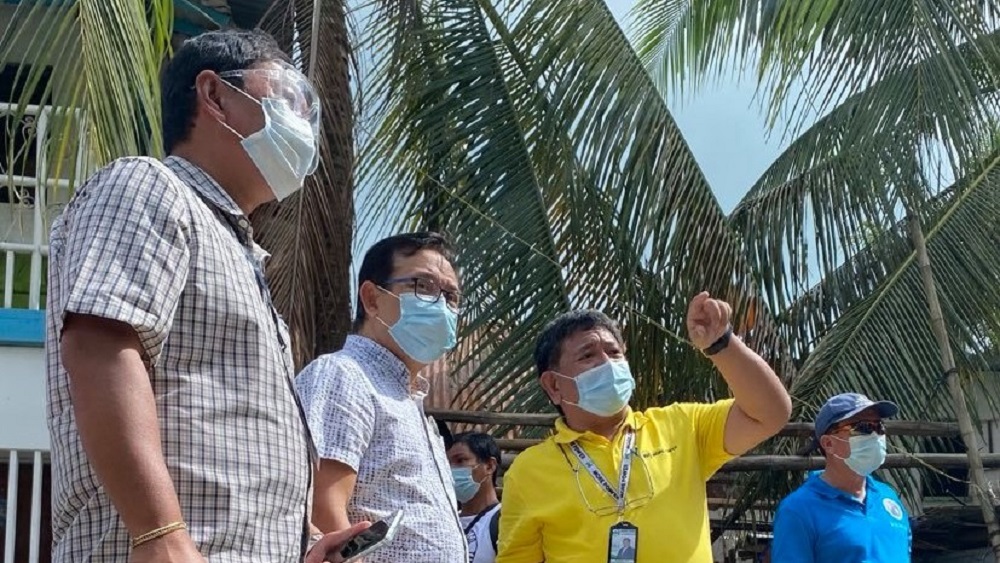 San Pedro Molo is the first ‘jumper-free’ barangay in Iloilo City, as announced by distribution utility More Electric and Power Corporation (MORE Power Iloilo). It may be recalled that power pilferage (or electricity theft) is one of the major problems in the metro when it comes to energy consumption.

Barangay Captain Carl John Lapascua is proud to have such distinction. He admits that the public will have a renewed impression of the barangay, previously infamous for jumper connections.

According to authorities, more than half of 700 households in San Pedro do not have their own meters, the very reason why power theft is rampant in the area. The MORE apprehension team has also frequented the area for the same reason.

To address the problem, MORE Power erected 17 poles, installed meters, increased the capacity of transformers, organized ‘spaghetti wires’, and assisted in the application of some 300 households for connection. Telecom companies also assisted in organizing the ‘spaghetti wires’ in the area.

MORE Power President Roel Castro acknowledges the barangay’s participation in making the move to being ‘jumper free’ possible. He also thanks the cooperation of other sectors.

“We really took this opportunity that it would not be just us at MORE Power in this project but all other utilities like the different phone and broadband companies doing business here in the city. But again, with the cooperation of the barangay and the blessing of the city government. Ang gusto natin, malinis at ligtas ang mga barangay,” he continues.

“That is, to me, the realization. A model barangay is not only in the infrastructure but on how we were able to achieve this model kind of cooperation among many sectors of the society,” he concludes.

“It’s high time that we change that mindset or thinking. If we can successfully do that, it would be much easier to penetrate other barangays with the same problem on illegal connections,” Cruz says.