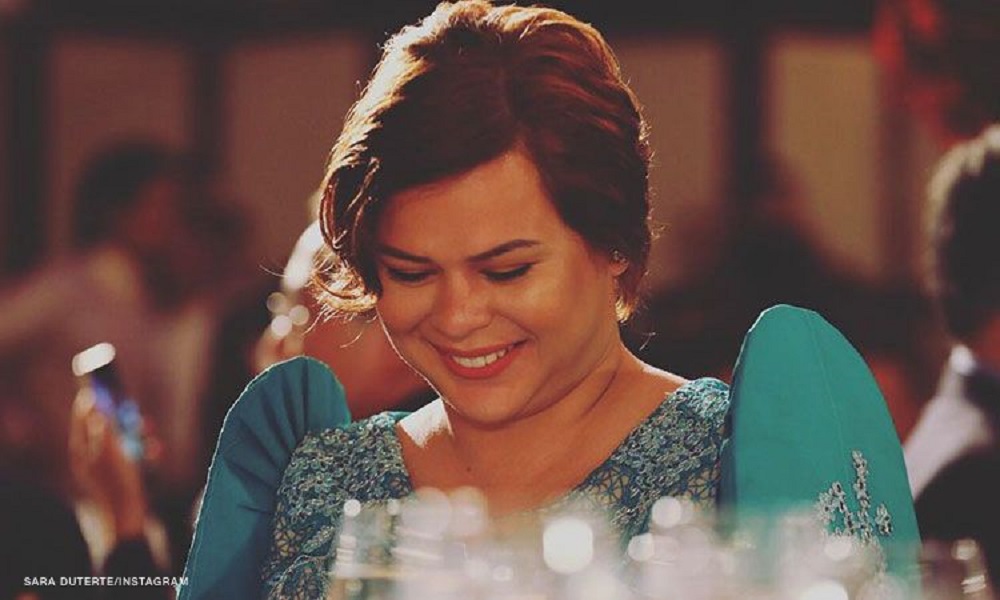 Davao City Mayor Sara Duterte leads the poll as probable presidential candidate for the upcoming 2022 elections, in the latest Pulse Asia survey. According to the poll, 27% of respondents prefer the first daughter over other candidates.

Sara Duterte is followed by former Senator Ferdinand Marcos, Jr at 13%; Senator Grace Poe at 12%, Manila Mayor Francisco ‘Isko Moreno’ Domagoso at 12%, and Senator Manny Pacquiao at 11%. Duterte is the choice of respondents in Mindanao (60%), and for those in the Visayas (21%). For Metro Manila and Luzon, meanwhile, preferred candidates were Moreno (24%) and Marcos (19%).

Duterte also led the previous survey conducted by Pulse Asia (November 23 to December 2) last 2020. However, Sara denies plans of running for president adding that her father, current President Rodrigo Duterte, has cautioned her from running for the position saying that being president is not a woman’s job.

The last survey included face-to-face interviews with 2,400 adult respondents from February 22 to March 03, with a + 2% margin of error and a 95% confidence level. Read more: Sara Duterte again leads the poll on preferred 2022 presidential bets, an article by CNN Philippines.