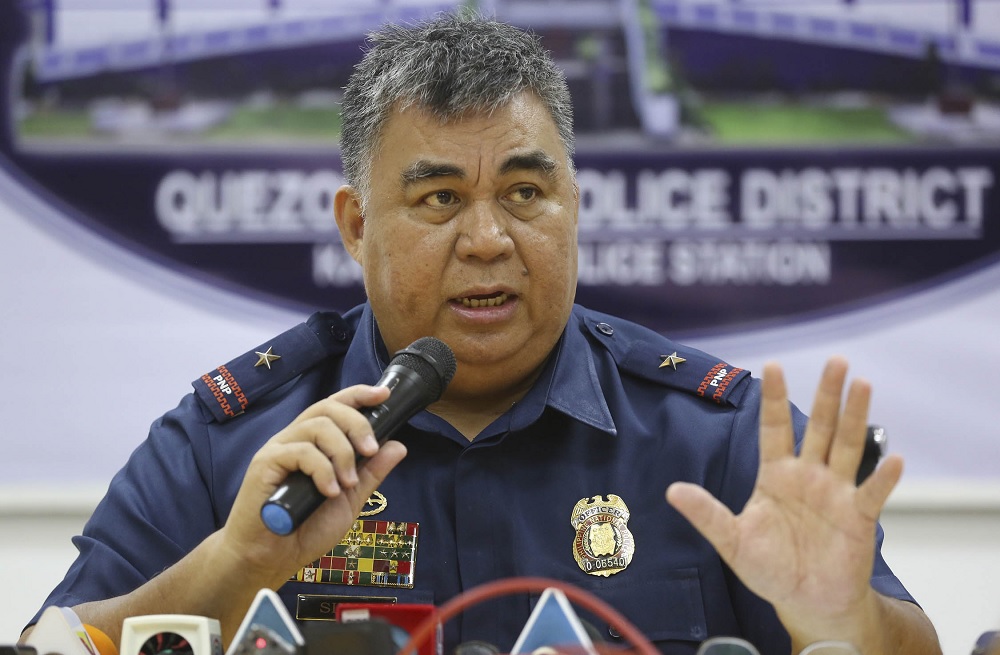 After a series of backlash, Major General Debold Sinas reminded the Muslim community to maintain physical distancing measures during the Eid’l Fitr. According to Sinas, they will be patrolling mosques to ensure that no gathering will take place.

Eid’l Fitr, also called as the ‘Festival of Breaking the Fast’, is a religious holiday celebrated by Muslims worldwide marking the end of the month-long fasting of Ramadan. This is the only day in the month of ‘Shawwal’ wherein Muslims are not permitted to fast. Read more: After birthday backlash, Sinas tells Muslims to keep distance on Eid’l Fitr, an article by Rappler.

It can be recalled that a birthday celebration transpired last May 08 and was attended by personnel of the National Capital Region Office (NCRPO). It was the birthday of NCRPO Chief Major General Debold Sinas. Moreover, the NCRPO documented the celebration and posted photos on social media captioned ‘Happy Birthday, Sir Dodong!’. The post was quick to draw attention from netizens and photos were replicated in various media outlets and in social media. Aside from violating mass gathering guidelines, the group also violated social distancing measures. In the photos, it was also seen that some individuals seated close together were not wearing facemasks.

Despite the violation, Sinas is said to remain in his post, according to the Chief of Philippine National Police Archie Gamboa. Moreover, according to PNP Spokesman Brig. Gen. Bernard Banac, keeping Sinas in his position is important in maintaining continuity in the police force’s programs.