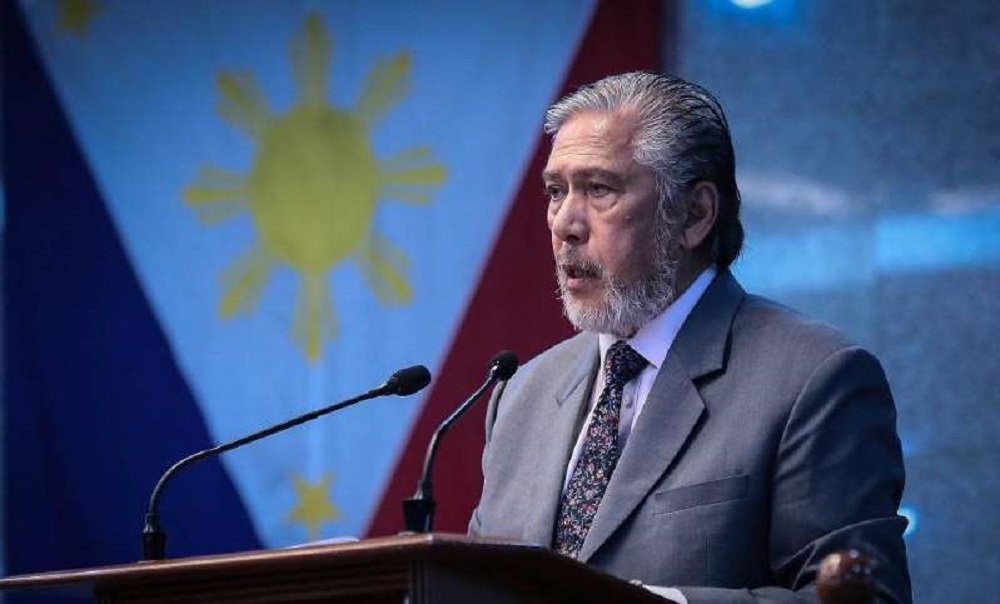 PH Party List: President Rodrigo Duterte, according to Senate President Vicente Sotto III, does not want a term extension. Rather, the president wants an amendment to the party-list system under the 1987 Constitution. Read more: Sotto Pushes ABS CBN Franchise Renewal

“Ang sinabi niya, ‘I want this problem with the CPP-NPA solved… The best way is we remove the party-list system or change it in the Constitution. So we can call for a constituent assembly and amend that,”states Senate President Vicente Sotto III.

PH Party List: “Something to the effect na it’s better if we remove it from the Constitution… ‘yun ang dating sa akin,”Sotto reveals. The meeting with the president is attended by some congressmen, senators, and high-level members of the Armed Forces. More details can be read here: Duterte wanted party-list system removed, an article by GMA News Online.