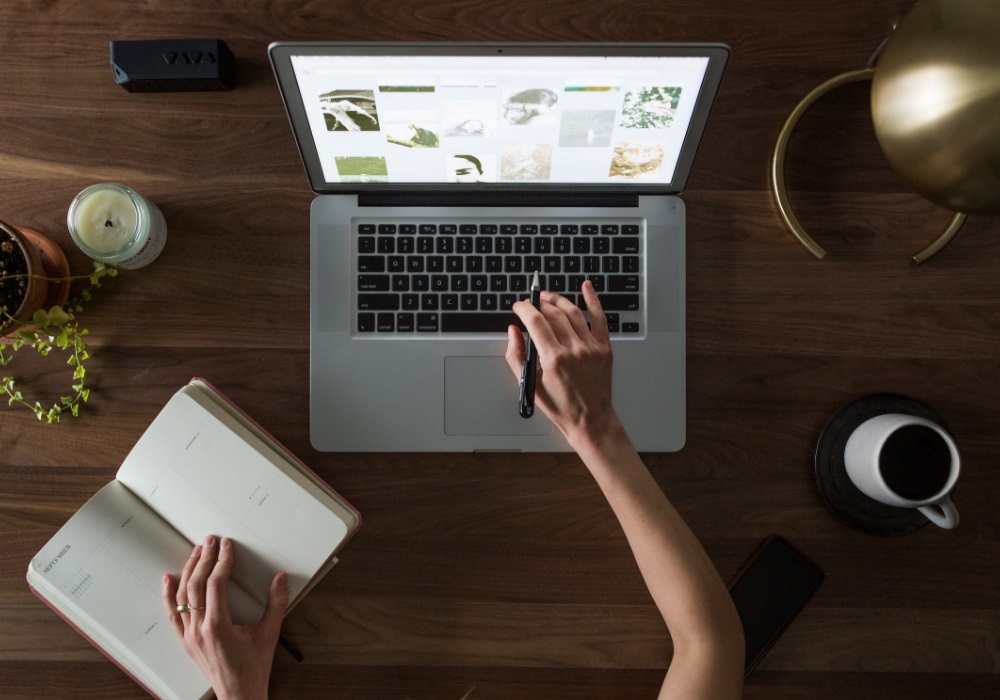 President Rodrigo Duterte recently issued Proclamation No.1107 (amending Proclamation No.986) declaring the regular holidays and special (non-working) days for the year 2021. They are the following:

About Chinese New Year: Officially known as the ‘Chinese New Year’, it is a festival celebrating the beginning of a new year on the traditional lunar calendar. In Chinese and East Asian countries, the festival is referred to as the ‘Spring Festival’ – starting with ‘lichun’, the first of the twenty-four solar terms. It marks the end of winter and the beginning of spring. According to the Chinese New Year website, the 2021 celebration will fall on February 12, Friday, and will culminate with the Lantern Festival on February 26. The year 2021 will be the year of the Ox.

About Ninoy Aquino Day. On August 21, 1983, after three years of exile in the United State, Benigno Simeon ‘Ninoy’ Aquino Jr. was assassinated as he disembarked from a flight at the Manila International Airport. This event enraged Filipinos. Apart from this, the Philippine economy continued to deteriorate even further. His death added spark to the EDSA People Power Revolution, which was pivotal in the history of the Philippines. From February 22 to 25, 1986, million of Filipinos gathered along Epifanio De Los Santos Avenue (EDSA) in Metro Manila in a campaign of civil resistance, in a bid to end the 20-year term of then-President Ferdinand E. Marcos.