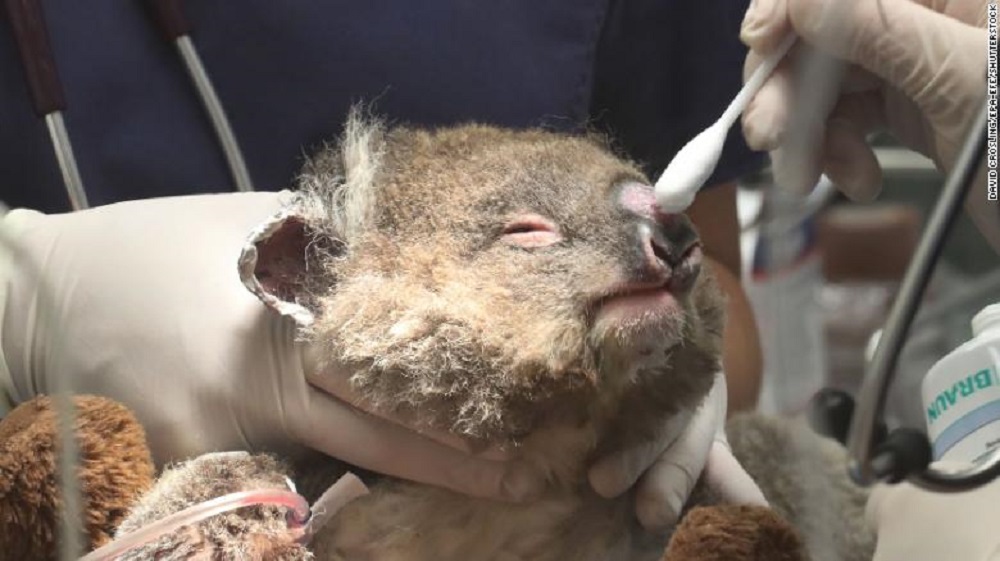 Just recently, a state of emergency was declared in Canberra, Australia’s capital city, as bushfires continue to ravage nearby areas, according to the Australian Capital Territory (ACT). Moreover, the capital is on high alert as fires encompass 8% of the total landmass of the entire region, according to the Territory’s Chief Minister Andrew Barr.

“The ACT is now facing the worst bushfire threat since the devastating fires of 2003. “The combination of extreme heat, wind and dry landscape will place suburbs in Canberra’s south at risk in the coming days,” ” states Chief Minister Andrew Barr referring to the southeastern region, home to around 390,000 people, in an article by CNN. Read more: state of emergency declared in Australia’s capital due to bush fires.

The decision to place the area under a state of emergency was based on a predictive mapping of bushfires from January 31 to February 2, in a statement by ACT’s government. Moreover, officials urge the public to complete their ‘Bushfire Survival Plan’.

What’s causing the fires? In an article by CNN, speculations have been aired regarding the worsening bushfires in Australia. According to the article, natural causes are to blame most of the time – lightning strikes in drought-affected areas. Dry lightning has been responsible for starting the fire in Victoria’s East Gippsland region that has spread more than 20 kilometers in five hours. In addition, Australia has been experiencing one of its worst droughts in decades. Experts also say that climate change has worsened. Read more: Australia’s deadly wildfires are showing no signs of stopping.