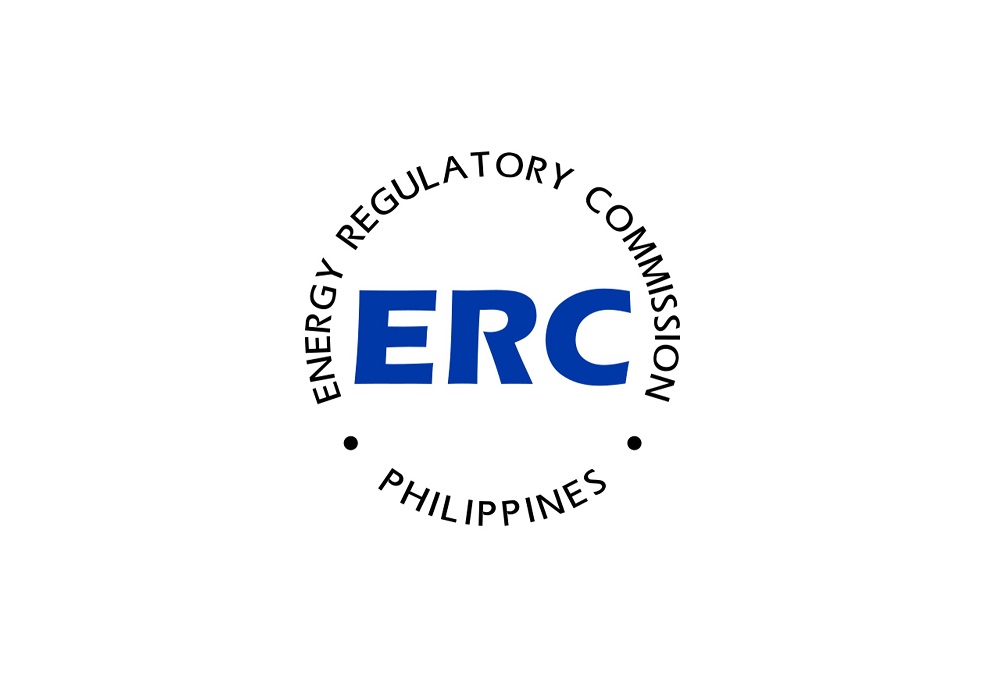 Stop Collection of Congestion Charges in Panay and Negros, says ERC: The Energy Regulatory Commission, ERC, directed the Philippine Electricity Market Corporation (PEMC) to stop the collection of Congestion and other applicable charges, including but not limited to line rentals, attributable to the outage of the Cebu-Negros Submarine Cable from concerned customers, until the complete restoration and operationalization of the said transmission line by the National Grid Corporation of the Philippines (NGCP), or until a more applicable pricing and settlement solution is ordered by the Commission.

“The Commission is of the view that the congestion and other charges that are attributable to the damage of the Cebu-Negros Submarine Cable, which was not caused by the consumers, should not be charged to them”, ERC Chairperson and CEO Agnes VST Devanadera averred.

In addition to stopping the charging of congestion and other applicable charges, the ERC likewise directed PEMC to refund those that were already collected from the customers for the billing period of June to August 2021. The Commission directed the refund to be done in a period equivalent to the number of months covered by the subject collections. For illustration, the collection of two (2) months’ congestion and other applicable charges, shall be refunded within a period of no more than two (2) months.

Corollary to this, PEMC was directed to defer the payment of congestion and other applicable charges to generation companies affected by the subject incident, until the complete restoration and operationalization of the said transmission line by the NGCP, or until a more applicable pricing and settlement solution has been determined by ERC.

The Cebu-Negros 138 kV Line 1 tripped on 15 June 2021, at 9:28 AM, due to the damage caused by the Department of Public Works and Highways (DPWH) on one of the lines of the Cebu-Negros Submarine Cable during its conduct of amphibious dredging in the mouth of Bio-os River, Brgy. Pondol, Amlan, Negros Oriental.

The damage to the line has consequently resulted in decreased transfer capacity of the Cebu Negros Submarine Cable, thus resulting in congestion that limits the available supply. Consequently, costlier diesel plants have been tapped to compensate for the load required, ultimately setting the marginal costs that define the current pricing in Negros and Panay. Further, electricity prices have also been influenced by high line rental amounts due to congestion. Related: MORE Power President Roel Castro Addresses Concerns on Power Rates

“The Commission’s suspension of the collection of Congestion Charges and other charges that are attributable to the Cebu Negros Submarine Cable incident seeks to mitigate the impact of these incidents on our consumers in the affected areas”, ERC Chair Devanadera added.