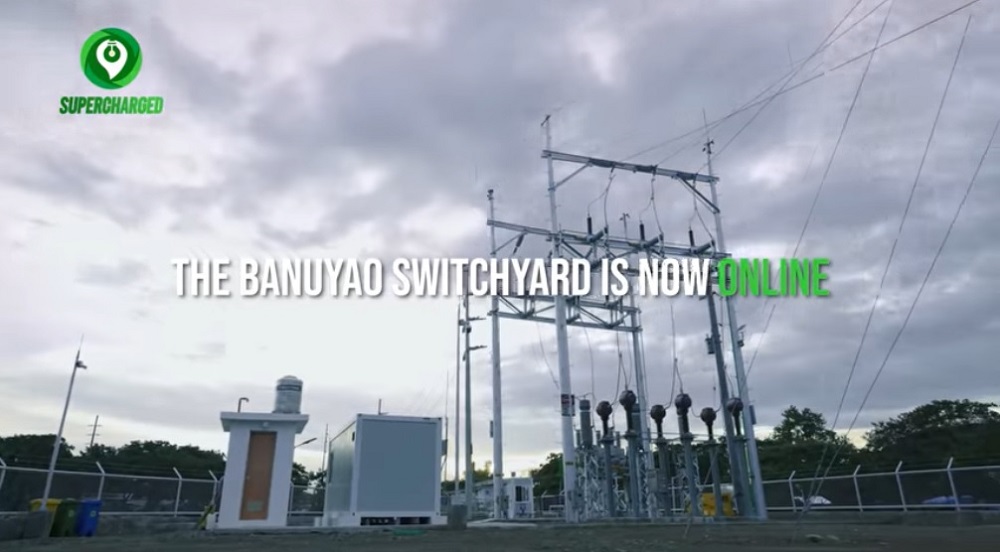 More Power Banuyao Switchyard: A video released by More Electric and Power Corporation (More Power Iloilo) details the Banuyao Switchyard nestled in Brgy. Banuyao, La Paz. The said switchyard will allow the distribution utility to connect to the grid and source its power supply beginning May 26.

“This switchyard is important because we are now shifting our source of power from local power to the grid, or from the grid. We can say it is really from the grid. This switching station enables Iloilo to source power from any power plant with the lowest price in Luzon and Visayas. This is really going to revolutionize the price structure of electricity for Iloilo – and if we get the best price from the power plant, this is going to drive down the prices for Iloilo,” states MORE Power President and COO Roel Castro in the video.

It may be recalled that Iloilo City now has the cheapest power rates in major Visayan cities. In a comparative table of power rates covering April this year, MORE Power is clearly way ahead of its league leaving a clear gap between it and its counterparts, Central Negros Electric Cooperative (CENECO) and Visayan Electric Company (VECO) by registering a P10.28 per kWh-rate while the two others, charged P11.11 per kWh and P11.94 per kWh, respectively. Read more: MORE Power: No Disconnection While MECQ

“Our ongoing effort to improve and give you the best quality of service continues. We now have a new switching station that enables us to source power from any powerplant from Luzon to Visayas that would supply at the lowest price. With this development, we are expecting that it would improve and transform the price structure in Iloilo City. Sourcing the most affordable prices from the power plants will eventually lower the cost of electricity for Iloilo City in the future. MORE power aims to provide a better and more affordable rate to all of our consumers. With the ongoing improvements and progress, Iloilo City now has MORE power,” excerpt from a social media post by More Power Iloilo.

MORE Power President and COO Roel Castro said that the power company is just living up to its promise to provide the consumers of Iloilo City with effective and cost-efficient electric service. He also cited the support of power producers that help ensure the continuous power supply to Iloilo City during MORE Power’s transition period of operation from the previous distribution utility.