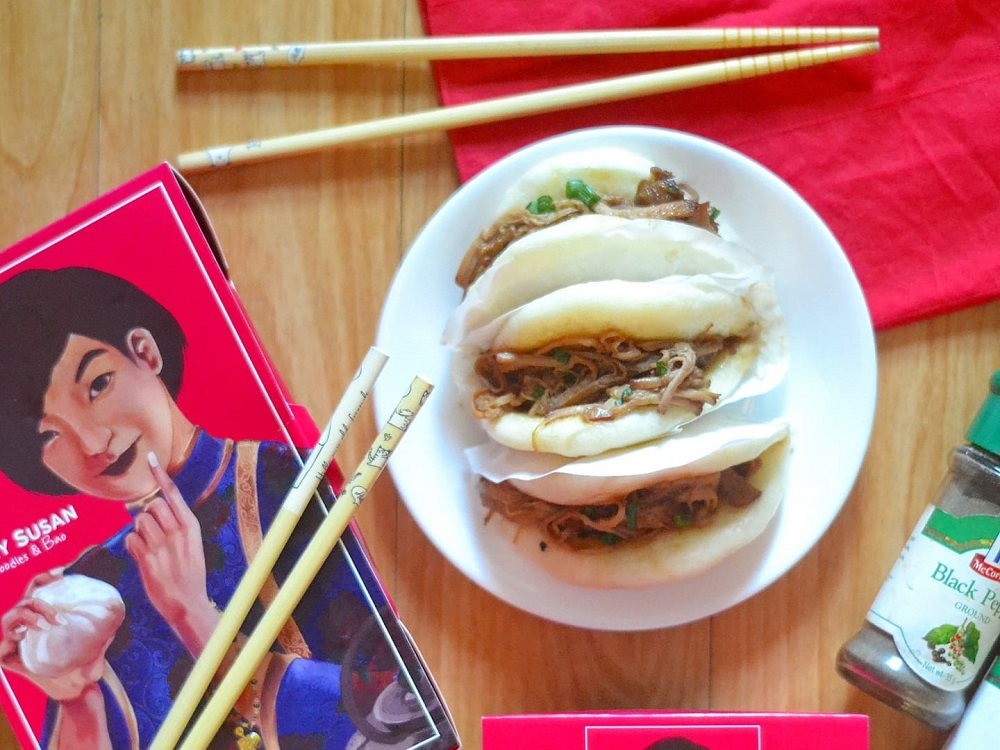 Taiwanese Food in Iloilo: Takoyaki, stinky tofu, tempura, green onion pancake, and bubble tea are just some of the glorious night market delicacies of Taiwan. With influences from its indigenous community, Japanese, and Chinese, Taiwanese food has several variations. Its local cuisine is oftentimes classified as ‘Southern Fujianese Cuisine’ as a result of the Kuomintang retreat bringing along Chinese flavor – with an influence of Japanese due to a period of Japanese rule. Pork, seafood, rice, and soy are common ingredients in Taiwanese food.

Taiwanese food is an interesting one, and it is recently made available here in the City of Love – Iloilo City. Join us as we explore some of the interesting dishes of the land formerly known as Formosa, now Taiwan.

About the island country. Taiwan, officially known as Republic of China, is surrounded by other Asian countries – People’s Republic of China to the northwest, Japan to the northeast, and Philippines to the south. Its capital is Taipei and it forms the largest metropolitan area of Taiwan. Other notable cities include Taichung, Kaohsiung, Taoyuan, and New Taipei.

Gua Bao. Also known as pork belly buns, Gua Bao is a sort of lotus leaf bun consisting of a slice of stewed meat and condiments sandwiches between flat steamed bread known as lotus leaf bread. The lotus leaf is semi-circular and flat in form with a horizontal fold. The traditional filling, meanwhile, is a slice of red-cooked pork belly, typically dressed with stir-fried suan cai (pickled mustard greens), coriander, and ground peanuts. Available in Iloilo via Lazy Suzan!

Pig’s Blood Cake. Basically made from pig’s blood and rice, pig’s blood cake is then cut into rectangular pieces and served on a stick, dipped in soy sauce, and optionally served with hot sauce, powdered peanut, and cilantro.

Spicy Hotpot. With influence from Sichuan (Szechuan, a province in Southwest China), spicy hotpot is very popular, especially in Taipei. The soup is extremely spicy, with an addition of Chinese herbs and other ingredients. Diners can cook anything with the soup.

Green onion pancake. Also known as scallion cake, spring onion flour pancake has many layers and is made with scallions (chopped green onions). Cheese and egg are also optional additions. This delicacy originated in mainland China.

Stinky tofu. A popular dish in Taiwan, stinky tofu is called as such due to its strong odor. It roots back to the Qing Dynasty where it is commonly consumed by the royal family. And it is a favorite of Empress Dowager Cixi. There are two kinds of stinky tofu – soft stinky tofu and dried stinky tofu.

Bonus! A crowd favorite – Tiger Sugar – was founded in Taichung, Taiwan in 2017 and is widely credited for popularizing the brown sugar boba milk – first in Taiwan and then internationally.

Lazy Suzan offers Taiwanese-inspired dishes.
About Lazy Suzan. A ‘lazy Susan’ is a turntable (rotating tray) placed on a table or countertop to aid in distributing food. The inspiration is taken from the owner’s family who enjoys sharing, laughing, and conversation during mealtime. Specialty dishes are Asian and Taiwanese in origin. The mother of the owner is a Taiwanese. Lazy Susan’s signature dishes are noodles and bao. The noodle is called the Sichuan Spicy noodles or the Dan Dan noodles that are very famous in Taiwan. Its signature bao, Barbecue Roast pork bao is sweet and juicy, a favorite among Filipinos. Available in Iloilo via Lazy Suzan!