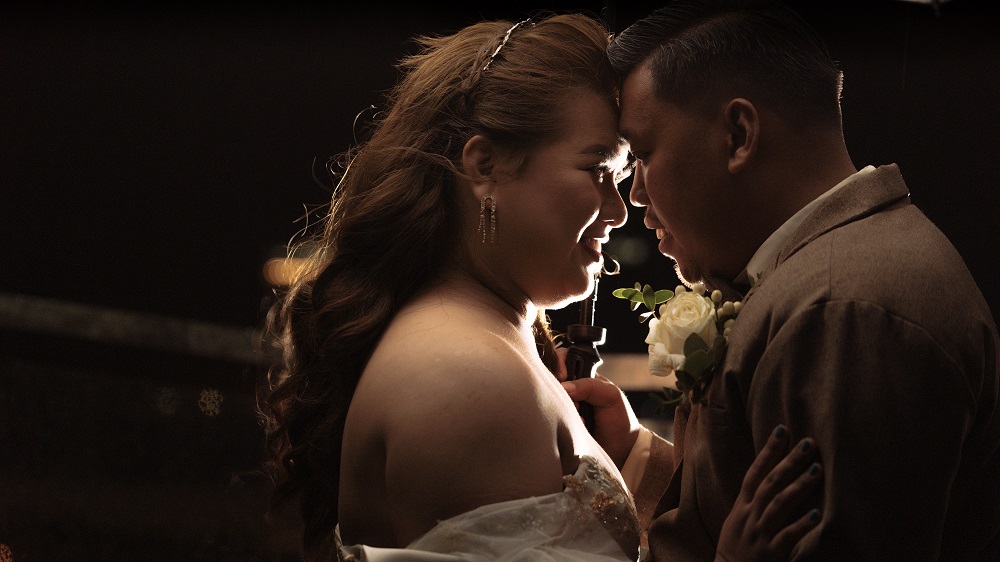 The RR Production: ‘Raw emotions, real people’ is at the core of RR Production, and what the company aspires to capture through lens. A homegrown brand, RR Production has blossomed into a sought-after production company and a trendsetter in the photo and video industry, may it be for personal milestones or corporate campaigns.

Ryan Rivera, the man behind the brand, reveals that they “started from the bottom and now they’re here”. His intentions to pursue the photo/video industry was made apparent after graduating college, and he expressed it to his parents. His office then was a small room with a window, and his equipment was a broken laptop and a borrowed camera.

A newcomer then in the highly competitive world of photo/videography, Rivera ventured into freelancing. He remained persistent, taking in clients and projects. His talent and performance took him to heights – and established his own brand, which he named RR Production, acronyms for “Reimagine, Recreate”.

The team is described as creative, motivated, and hardworking.

“Our team has grown to each other that our editors know what to do if they are paired up with a shooter. They also work well together and this only sparks a ton of inspiration for our editors. They are all risk-takers when it comes to challenging concepts and they are playful with the angles which give us beautiful photos,” they explain.

The team’s cohesiveness and direction led to what the brand is today. The group also bared their secrets to success and their passion for their craft. They revealed that they work hard “in putting a premium in capturing and immortalizing special moments of people’s lives.”

“Though stories tell a good part of a memory, photos and videos bring these memories to life. They relive the memory as if time hasn’t passed,” the team shares. They are also guided by the principle that they do not aspire to be the best in the industry but constantly strive to bring the best to the client.

Love at centerstage. The team is committed to delivering exceptional photos that “capture the moment perfectly.” They also assure that all photos and videos are conceptualized and produced through the team’s creative vantage point. 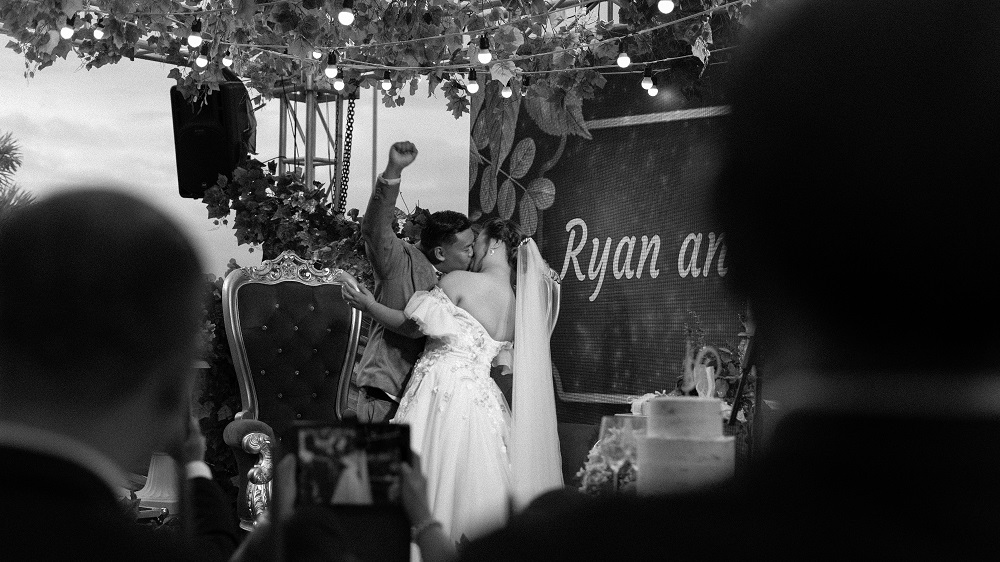 They also take pride in the capabilities of their teammates.

“One of the strengths of RR Production is we aspire to have an encompassing community that lets our members practice their own unique touch. Every time a client say their requests, we try to align those requests to a photographer that can deliver. Though most of the requests are challenging, we always try our best to deliver,” a statement from the team.

“Probably the one thing that separates us from others is that here in RR, we create a bond with the clients that will fully allow us to know their personality. This means they will be more comfortable during the shoot, which will make us able to capture the most unscripted version of themselves. And the most beautiful photos are the ones that come from the most spontaneous moment,” they add.

The RR Production is recognized as a first-class photo and video provider.