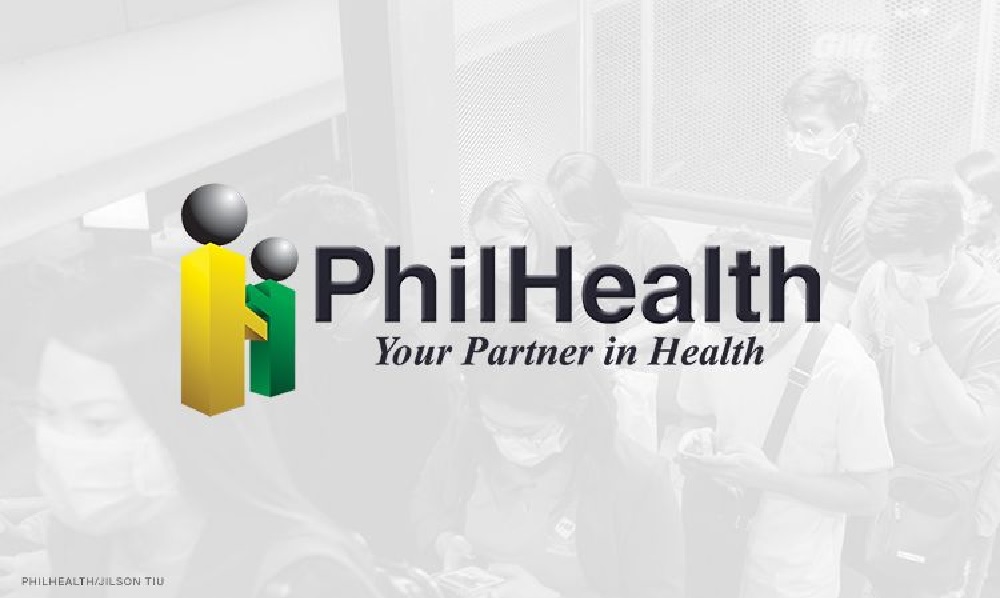 ‘You know, there are many good people at PhilHealth,” begins Ricardo Morales, President and CEO of Philippine Health Insurance Corporation (PhilHealth) in a bid to defend the individuals working at the institution from corruption allegations, as PhilHealth is currently under Senate probe.

‘You know, there are many good people at PhilHealth. These are the people I would like to protect,” states PhilHealth Chief Ricardo Morales. Morales, along with PhilHealth executives, held a virtual media briefing last August 06 to explain their side. Read more: Morales: No reason to doubt people at PhilHealth, an article by Rappler.

Moreover, in an article by CNN Philippines, a senior official from PhilHealth resigned – the official was allegedly tagged in the procurement of overpriced equipment. Senior Vice President for Operations Augustus De Villa tendered his irrevocable resignation but assured that he will make himself available for the ongoing investigation.

It may be recalled that whistleblower and anti-fraud legal officer Thorrson Montes Keith accused the VP of ‘ripping the pages’ of the documents of the new IT system that was recently procured. Keith also claimed that PhilHealth has lost Php 15 billion to ‘fraudulent schemes’.

PhilHealth in the brink of collapse

PhilHealth may collapse by 2022 if the global health emergency continues to exist. According to Nerissa Santiago, Acting PhilHealth Senior Vice President, PhilHealth is losing its reserve funds and its actuarial life may only last until next year.

Santiago elaborates that PhilHealth is expecting a net operating loss of Php 90 billion for this year and Php 147 billion by 2021 – as speculated if the pandemic continues and if a vaccine is still not available. She also added that to keep the agency afloat, the government should give more contributions to the agency.