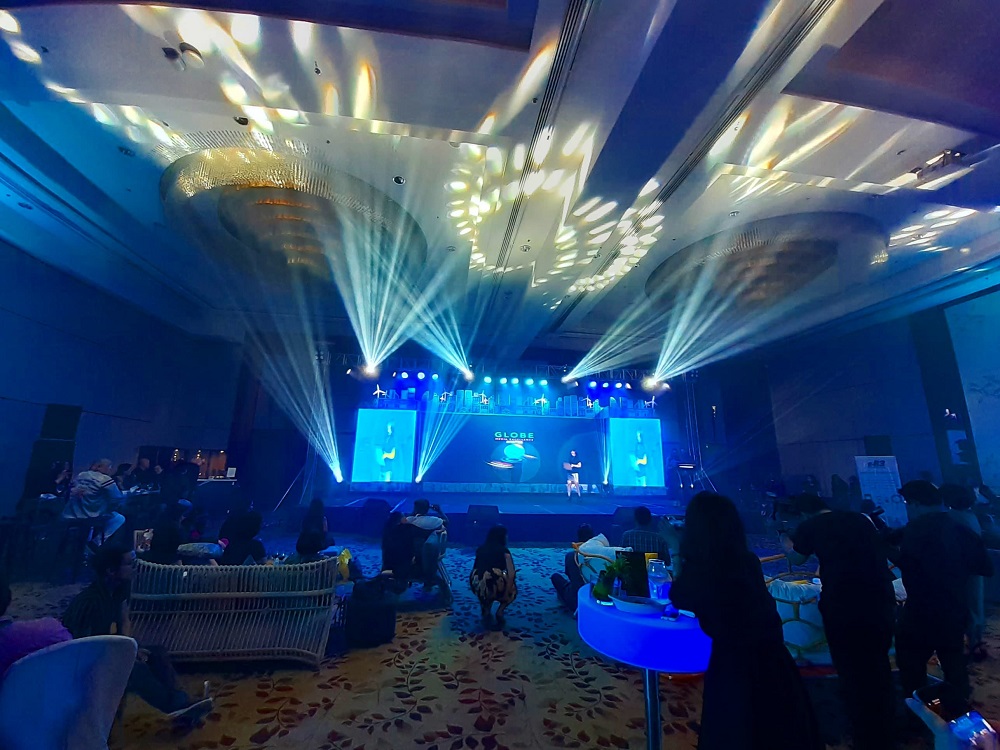 Yoly Crisanto, the Senior Vice President for Corporate Communications of Globe, said the 11 winners were chosen by six respected judges and nine screeners who independently went over the entries submitted.

The winners of the Mindanao leg of GMEA 2019 will be announced in Davao City this November 2019. Crisanto said, Globe Telecom continues to honor media practitioners through GMEA, now on its seventh run, by awarding excellent work in different categories.

This year, the Globe Media Excellence Awards pursues a digital direction with four award categories for digital media entries as it strives to achieve social impact. Entries submitted for this year’s GMEA are anchored towards four sustainable focus areas, namely, care for the environment, positive societal impact, care for people, and the digital nation.

Photo of the Year for Digital
Alan Tangcawan, SuperBalita Cebu

Newsmaker of the Year
Atty. Pachico A. Seares, Sun.Star Cebu