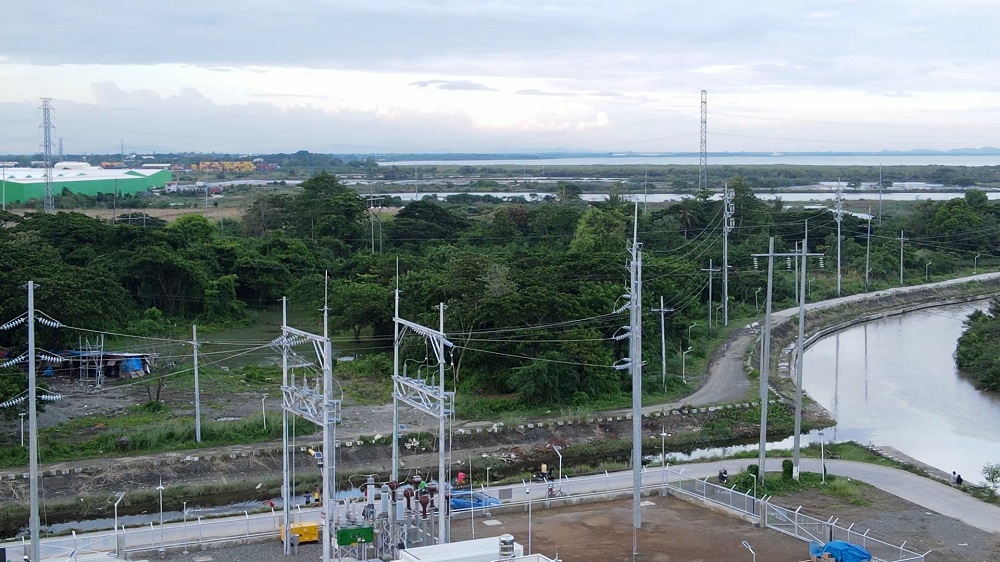 This 2.1 million rehabilitation program will allow the residents of Brgy. Ticud to finally have a stable supply of electricity after years of clamor for better service in the area. After MORE Power found that the community had limited access to electricity, the company resolved to conduct a total overhaul of the power lines, which includes the installation of twenty-three (23) concrete primary poles and eleven (11) secondary poles in the area. To cater the demand of Brgy. Ticud, MORE Power also installed three (3) 50 kVa distribution transformers.

To make this possible, MORE Power worked with the La Filipina Uygongco Group of Companies for the erection of posts to the nearest power source. Due to this, the company was able to tap from the La Filipina Uygonco’s primary lines, which traverses from their property in Brgy. Ingore, Lapaz to Brgy. Ticud, Lapaz. The rehabilitation project by MORE Power will benefit and energize more than 625 households in Brgy. Ticud. Read more: Iloilo City’s Christmas is Brighter with MORE Power

“This is really our service in MORE Power. Regardless of where you are, it is our responsibility and commitment to give you the best service we can,” said Mr. Roel Castro, President and COO of MORE Power. Iloilo City Mayor Jerry Treñas also shares his appreciation for MORE Power’s efforts for Brgy. Ticud.