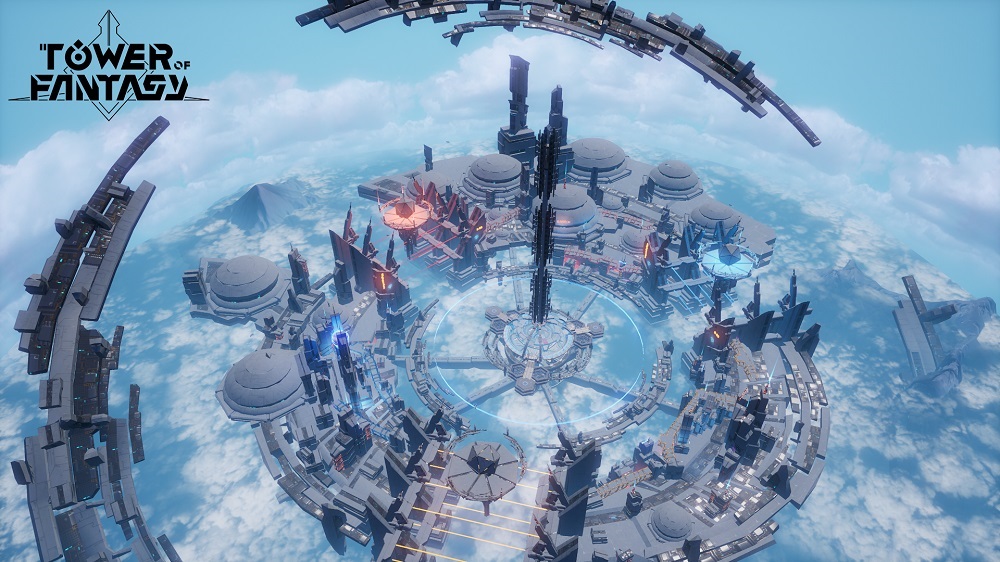 Tower of Fantasy reveals new character trailer:Tower of Fantasy is a shared open-world RPG featuring a vibrant, anime-inspired art style and exhilarating sci-fi setting and story. This new trailer showcases each of the playable character’s unique weapons and movesets, imaginative mounts, and artistic character designs as they move throughout the world of Aida.

Characters featured in the trailer:

Meryl. A senior Hykros executor who excels at S-level missions with her sword and combat skills,she adopts a cool approach and it’s hard to know what’s really on her mind.

Shiro. Known as “a lone-wolf ocean maniac” who is passionate about studying the ocean and its features, Shiro has been traveling alone and studying the ocean distribution for several years and contributes significantly to humankind’s understanding of Aida.

Samir. A Hykros executor who acts independently and loves to play harmless tricks on others, she is quite liked among the elite executors.

King. Used to solving problems and getting what he wants through violence, King is completely motivated by money; and his brash attitude and flamboyant clothes are strong indicators of his personality.

Crow. His optimistic and happy nature means that no fun things escape Crow’s reach. He can show you some mesmerizing dagger tricks, his pride-and-joy dagger collection, or spit out a lame joke at a moment’s notice.

Zero. A computer genius who has deliberately – and effectively – destroyed all records of his real name and past. He is smart, very competitive, and ignores anything he sees as meaningless to him.

Cocoritter. Her unconditional trust in everyone she meets can lead to concern. But existing with that innocence is her determination to save more people with her healing talents.

Nemesis. After undergoing modifications by the Heirs of Aida, Shirli is transformed into the Angel of Clemency known as Nemesis. Usually quiet and introverted, she turns into a merciless killing machine when under the Heirs’ mind control.

Players will interact with the diverse cast of characters while freely exploring the gorgeous anime-inspired sci-fi open world of Aida, completing quests, mini-games, and other activities through the game’s unique features including:

Immersive open-world: Experience a vast alien world full of beautiful open vistas and imposing futuristic structures; localized content: Tower of Fantasy will support eight languages at launch; unique characters: wield the unique weapons of each character that grant different gameplay styles as you explore their compelling backstories; grow and explore together: party up with friends online and take on new adventures in the shared open world; epic combat: engage in ec battles against enemies of all shapes and sizes as you switch weapons and gameplay styles on the fly to unlock your own personal fighting style; explore and interact: explore and interact with a vibrant living world as you discover your own journey through it. Related: Tower of Fantasy: Pre-Registration Now Open

Tower of Fantasy has also teamed up with Japanese singer, milet, to create a new theme song, titled Clan, for the global version of Tower of Fantasy that we can’t wait to share with you. Tower of Fantasy is currently set for release in Q3 of 2022. Over 1 million players have already registered at the official site, as well as on Steam, Epic Game Store, the App Store and Google Play. For all the latest updates, please follow Tower of Fantasy at the following social media sites: Facebook, Instagram, Twitter, YouTube, and Discord.