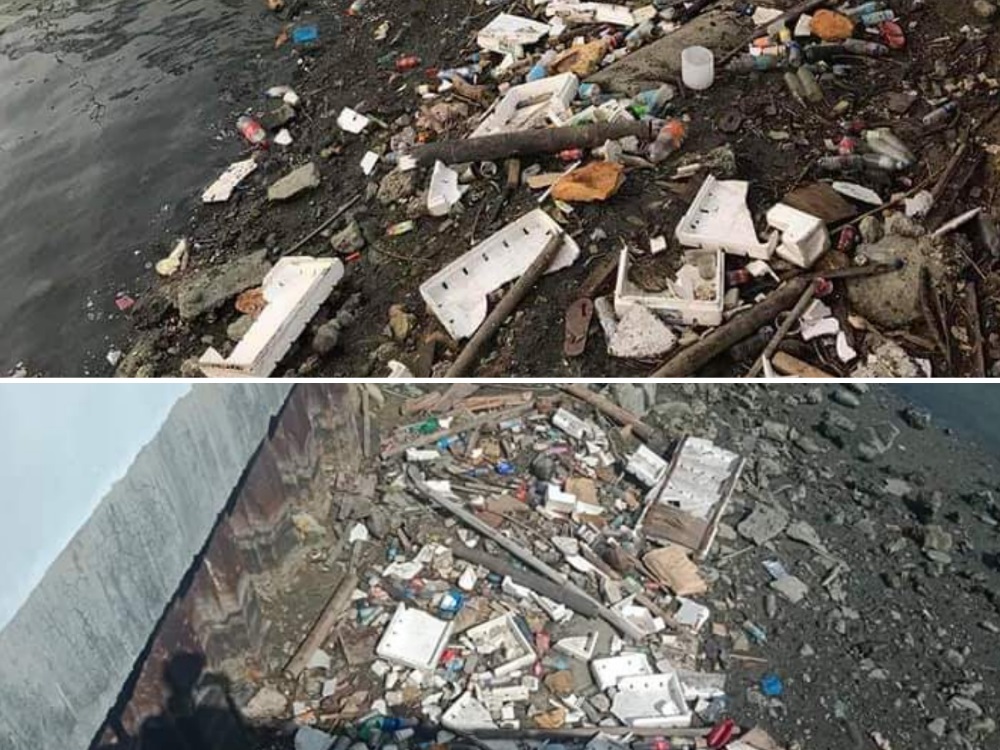 Just recently, the Iloilo City Government shared photos in a Facebook post of the aftermath in terms of garbage after the recently concluded Dinagyang Opening Salvo. It can be recalled that Iloilo City Mayor Jerry Treñas called for a trash-free Dinagyang in his recent Facebook post.

In the Iloilo City Government post, it was captioned: “personnel of [the] Iloilo City General Cleaning Services Office cleaned the underside of Muelle Loney bridge the day after Dinagyang 2020 Opening Salvo. Mayor Jerry Treñas personally made a call for every Ilonggo and visitors to make the city’s premier festival trash-free”.