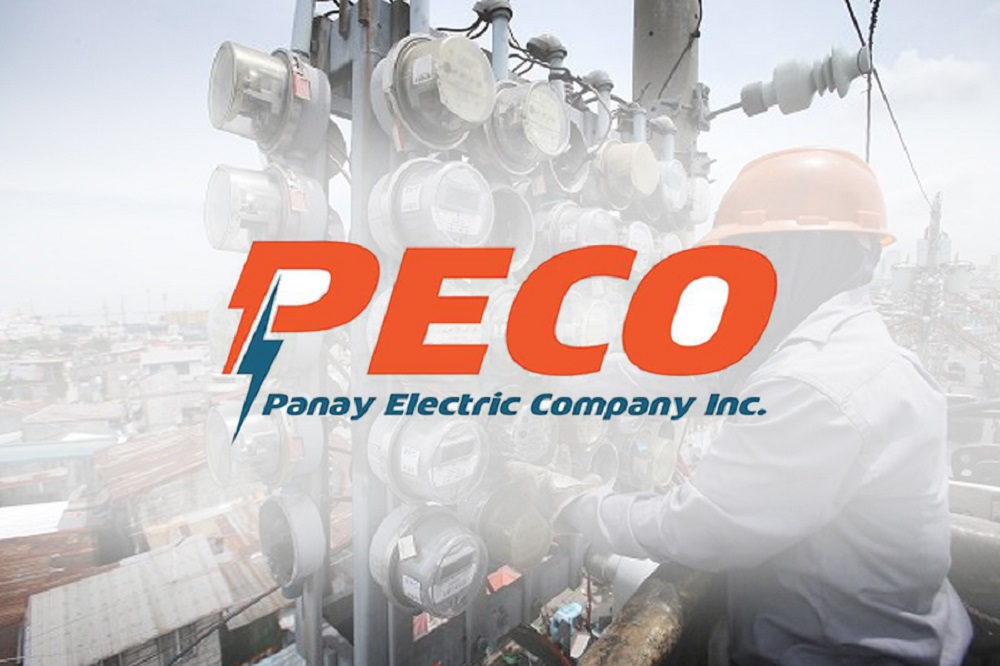 “I feel very sad that PECO continues to refuse to remit franchise taxes collected from the electric consumers from the 2nd, 3rd, and 4th quarters of 2019 payable to to the city government on 2020 amounting to more than P51-M plus taxes and penalty charges. These collected franchise taxes are from consumers on 2019 that are payable to the city on 2020. Only the first quarter of 2020 was paid.”

The mayor reveals that the local government will be compelled to take drastic measures.

“The city will be compelled to take such measures including but not limited to the filing of a criminal complaint against all the executive officers and members of the board of PECO for syndicated estafa which crime is a nonbailable offense. The city is compelled to protect its interest especially during a pandemic like COVID-19.”

It may be recalled that the Iloilo City Legal Office recently issued a letter addressed to Panay Electric Company demanding them to remit franchise taxes to the Iloilo City Government, as part of the former distribution utility’s monthly electricity charges from January 01, 2019 to December 31, 2021.

In the letter, the total amount to pay is Php 51M (Php 51,425,406.37), excluding legal interest and other charges. The letter was signed by Atty. Edgardo J. Gil, Chief of the City Legal Office. Related: PECO Business Permit Cancelled

Here are excerpts from the letter:

“I strongly recommend that Panay Electric Company remit the aforementioned amount, within five (5) days from the receipt of this letter, otherwise the City has no choice other than to file immediately the necessary case for the criminal case of syndicated estafa.

The taxes that you and your company willfully withheld from the City would have been used to augment the COVID efforts as well as additional personnel hired because of this pandemic, the salaries of casual employees of the City, and the people of Iloilo will no doubt experience, grave and irreparable damage if this are not paid.”