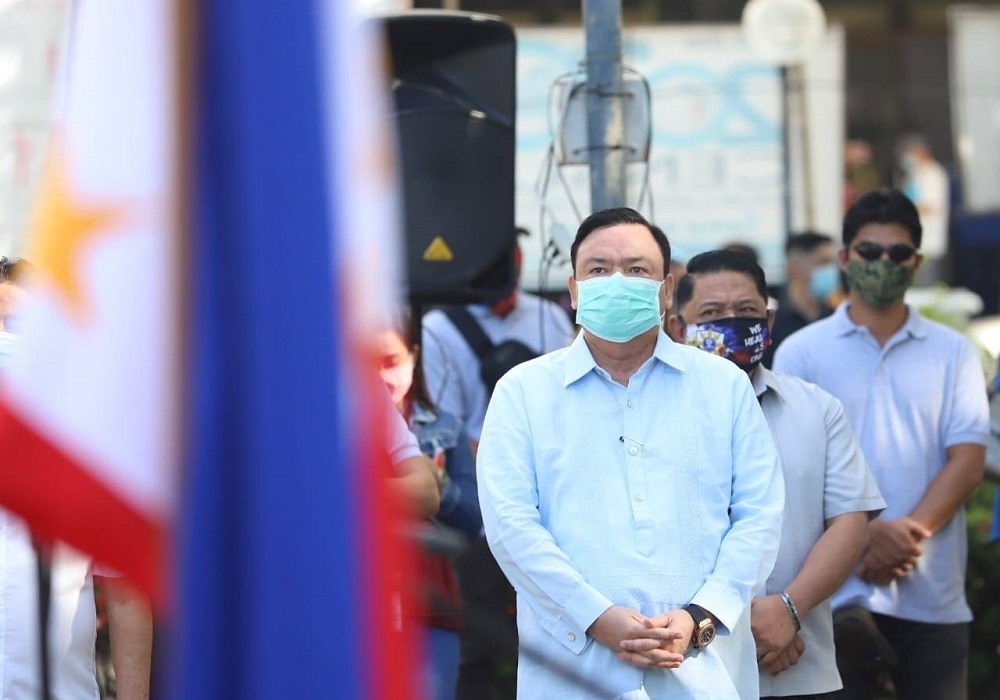 Iloilo City Mayor Jerry Treñas recently shared that the rehabilitation of plazas in the metro is one of his priorities, during Monday’s flag ceremony. Aside from the beautification of the plazas, Treñas also discussed other matters during the flag-raising activity.

It may be recalled that funds have been set for the rehabilitation of Iloilo City plazas, such as Molo Plaza, Arevalo Plaza, LaPaz Plaza, and Jaro Plaza. Moreover, the Iloilo City Government Beautification Program is active in improving the city’s surroundings.

Treñas commended the Federation Fire Brigade, Bureau of Fire Protection, ICAG Volunteer Brigade, and the Iloilo City Police Office for their unwavering support to the City Government amid COVID scare. He also added that local government is planning to increase retirement benefits on city employees, as well as continue accepting locally stranded individuals (LSI) with precaution.

Here are excerpts from a post by Iloilo City Mayor Jerry Treñas.

“This morning, we commend the Federation Fire Brigade, Bureau of Fire Protection, ICAG Volunteer Brigade, and Iloilo City Police Office, for their unwavering support to the city government amidst our fight against COVID-19. We will also do our best to develop our plazas as soon as possible. We are also planning to increase the retirement and burial benefits of our employees.