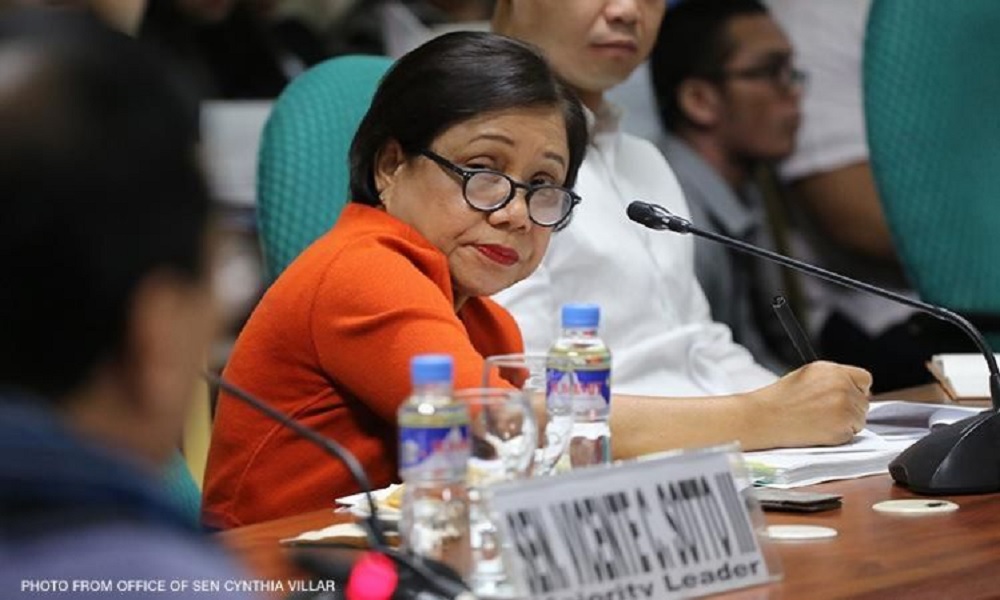 Senator Cynthia Villar reveals that she wants daily wage earners to return to work immediately amid the coronavirus threat. The senator notes that among 59% of the population – 22 are poor and 37 are near poor and severely affected by the current crisis.

Villar also comments on a theory about the virus and urges that the food and agriculture industry, including construction and manufacturing, to resume immediately.

She also added that private companies should conduct coronavirus testing to its employees as well as provide accommodation or shuttle service to hasten the reopening of the country as well as its economy. By far, the country is close to 10,000 confirmed cases of the virus.