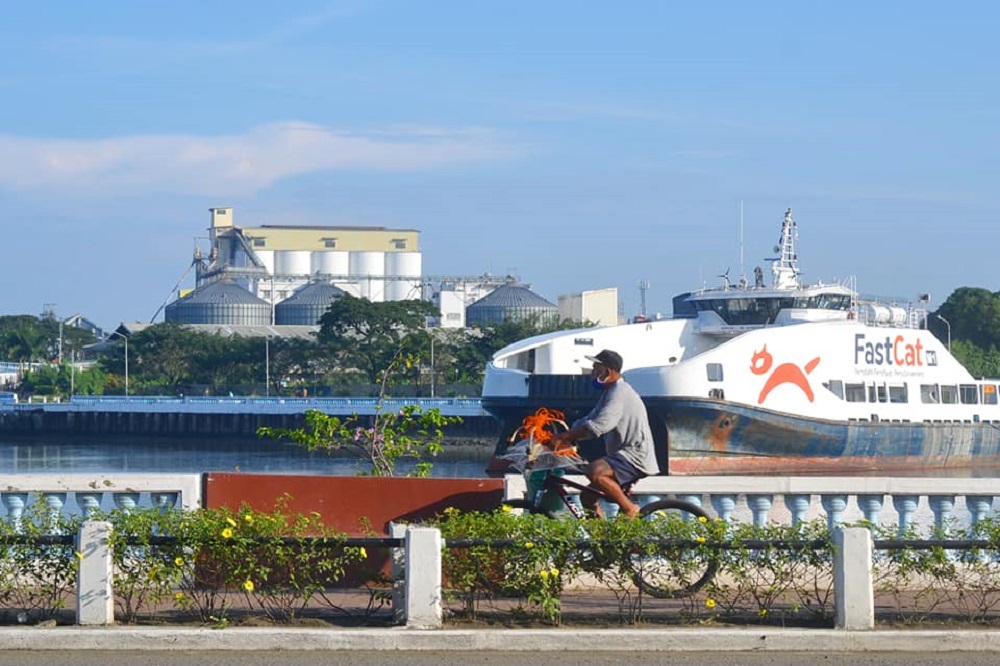 Best Places to Stay When Visiting Iloilo. Iloilo City is set to celebrate its 85th Charter Day this coming August 25. With the theme, “forging stronger ties in the community”, the celebration remembers Iloilo City’s inauguration during the American Commonwealth Government in the country 85 years back.

For this year, the Iloilo City Government, in partnership with the public and private sector, has prepared a number of activities for Iloilo City’s 85th year as a chartered city. The Philippine Chamber of Commerce and Industry Iloilo Chapter will be hosting the first ever Iloilo Business Week, aimed at creating awareness for regional business opportunities. Moreover, establishments such as SM City Iloilo and Festive Walk Iloilo also prepared activities to highlight the charter day event.

Iloilo City and Beyond

Iloilo City, over the years, has been known for its economic prowess – with the local government being instrumental in its massive growth. The city was able to charm local and international investors, as well as captivate the world with its community, resilience, and initiatives. To date, Iloilo City has garnered numerous awards and titles such as Asean Clean Tourist City, and Best Tourism Practice, and is on the road to cementing titles such as ‘Most Livable City’, and ‘Biking Capital’ of the country.

Apart from distinctions, Iloilo is adorned with tourist attractions, interesting establishments, and heritage sites. Districts composed of City Proper, Jaro, La Paz, Lapuz, Mandurriao, Molo, and Villa Arevalo, have their own rich and colorful history written in the structures built in their respective districts: churches, plazas, and cultural sites.

On visiting Iloilo: Iloilo City is a first-class highly urbanized city and is the center of the Iloilo – Guimaras Metropolitan Area, as well as the regional center and primate city of the Western Visayas region.

Going beyond Iloilo City is Iloilo Province. Politically divided into five districts, the Iloilo Province is composed of 42 municipalities and two cities. One of the most progressive municipalities is Pavia, hailed as the Regional Agro-Industrial Center for Western Visayas and has one of the fastest growing economies. Flocked by real estate giants, Pavia has been the ideal living community together with its surrounding municipalities: Oton, San Miguel, Sta Barbara, Leganes, and Iloilo City.

Camella, having over four decades of expertise in the industry, has established itself as a true Filipino housing brand. To date, the property developer has established townships in 47 provinces and 149 cities in the country – and counting. Camella has been home to half a million families – ever staying true to its promise of bringing “every Filipino family to their dream life”.

Camella: Home Sweet Home. Camella started as a gravel and sand business by Manuel “Manny” B. Villar in 1977. Villar then transitioned to construction with the goal of providing affordable housing to Filipinos. The businessman turned tycoon also envisioned creating “dream townships that foster family values and build a strong sense of community”.

“Buying a new home for your family is an important milestone. When buying a house and lot unit, it is essential to consider location, accessibility, convenience, and value for money; but you should also consider other important aspects, which are your family size and your family’s needs. There are different types of families, as well as types of homes that suit each type of family. Whether you are a couple, a starting a family, a growing family, or elderlies, there is a perfect home for you in Camella,”– excerpts from the Camella website

Camella Savannah is the grand flagship house and lot development of Vista Land, nestled in Iloilo. It is 15 minutes away from the Iloilo International Airport in Sta. Barbara, and 20 minutes away from malls, hospitals, restaurants, and entertainment centers.

It is comprised of five enclaves: The Crest, The Trails, The Glades, The Orchard, and The Glen. It also offers the lifestyle amenities such as a clubhouse with a swimming pool, children’s playground, open and covered ball courts, as well as jogging and biking paths. It also has a school, church, and business establishments. Moreover, the management guarantees homeowner safety by having guarded entrance gates equipped with CCTV, high perimeter fences, and roving security guards. Read more: Camella: Creating Dream Communities