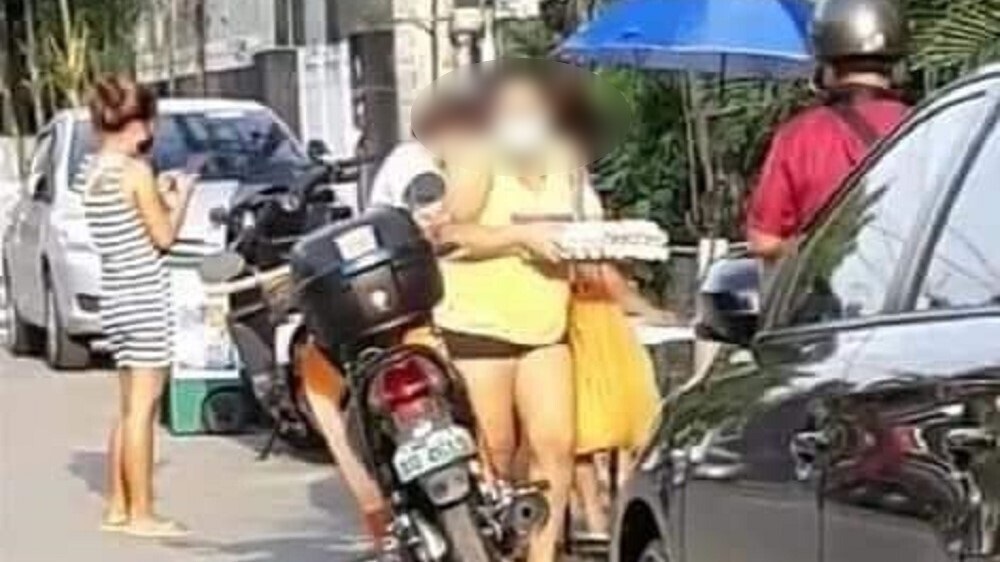 “Magbigay ayon sa kakayahan, kumuha batay sa pangangailangan,” says the sign on a community pantry in Pasig City, suggesting that residents can get items (for free) according to their needs and, likewise, share what they are able to share. The intent for the initiative is pure but ignited controversy after a group of women hoarded every single item in the pantry.

The act was caught on video and screenshots of it have circulated online.

The video showed a group of women surrounding the community pantry and picking up its contents. One woman was also seen picking up two trays of eggs. Some suggested that the hoarding was a coordinated effort as the women were seen carrying large paper bags prior to the act.

The video sparked outrage and the group of women was lambasted for their greediness. Netizens have even identified the woman who was carrying two trays of eggs and has made memes about her since.