Waterworld Iloilo aims to help Iloilo City increase tourism arrivals by creating a destination place in the City of Love. Aside from that, it aims to increase job opportunities and improve lives, help the city government’s tax revenue by attracting people from other places, improve branding and profile of Iloilo City as a tourist destination for both local and international visitors, and become a travel mart for tourists to visit before they go home. Alongside Waterworld Iloilo is EON Centennial Resort Hotel which will be marking its 10th anniversary this year. 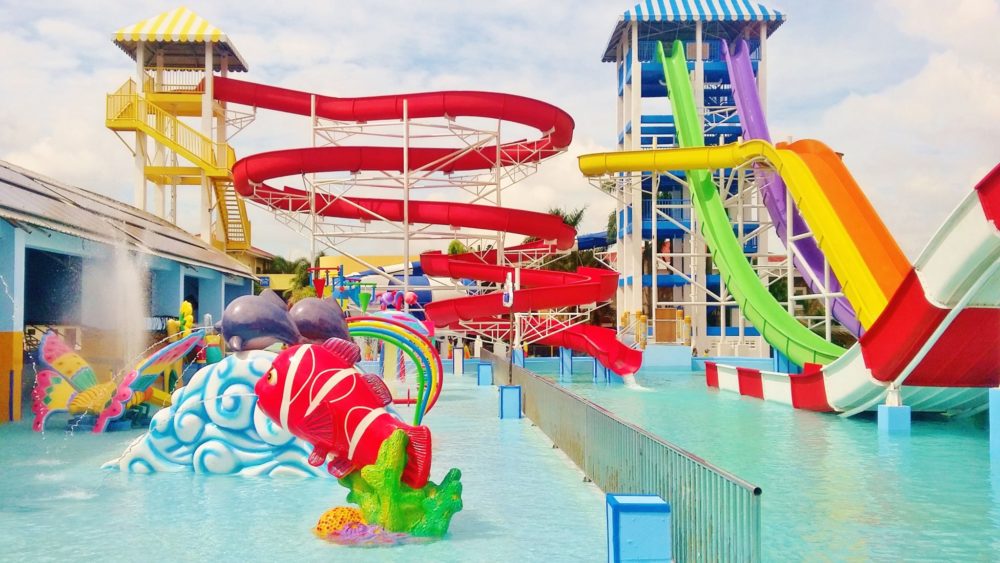 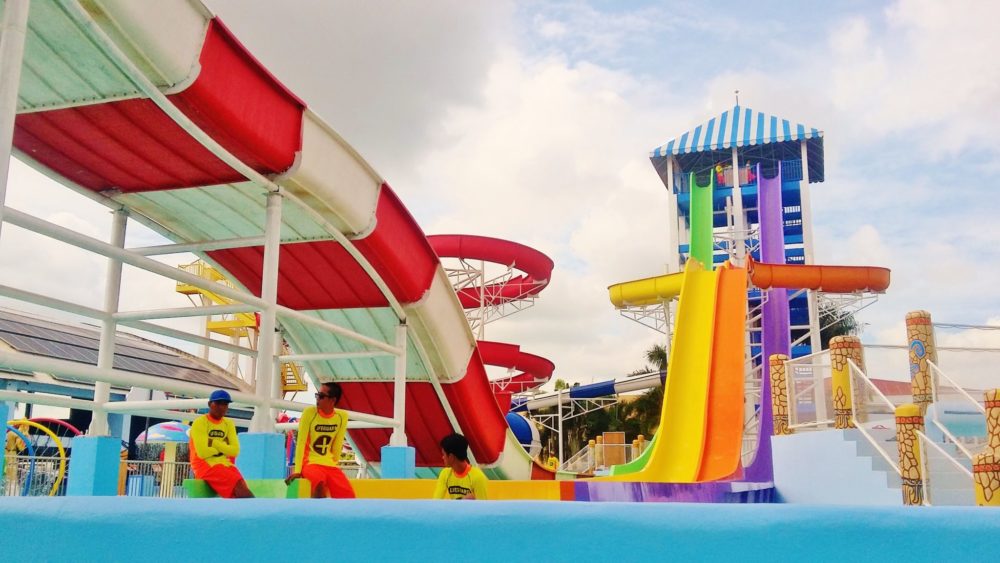