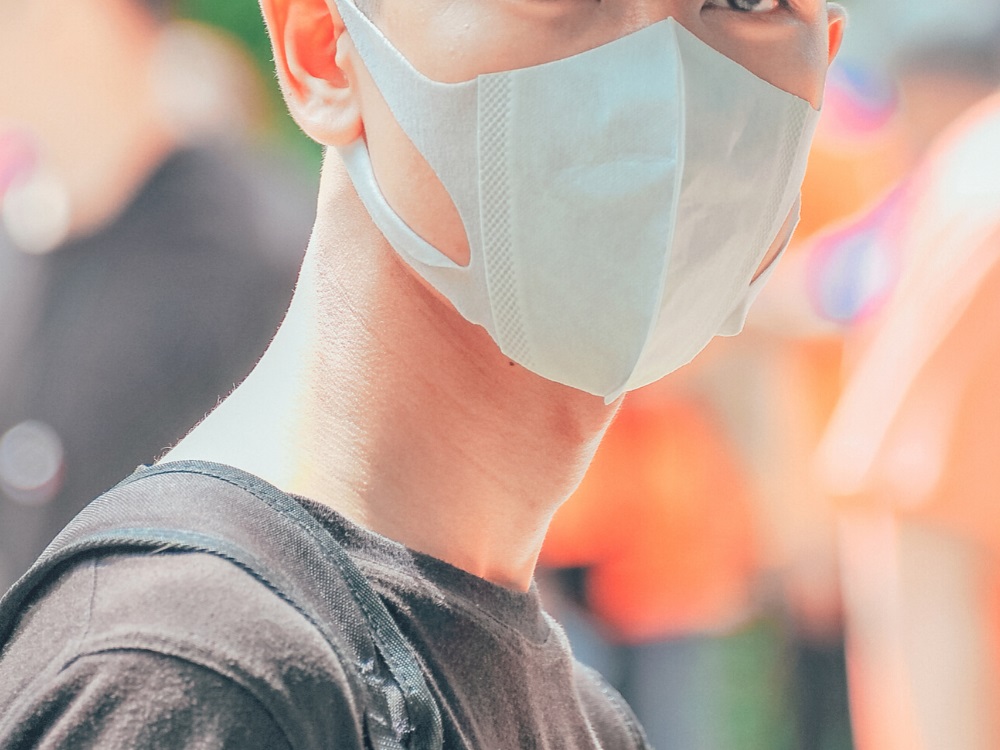 Just recently, the Iloilo City Government released Executive Order 86, implementing the guidelines for the modified general community quarantine starting June 01 until June 15. It can be recalled that Iloilo City was initially placed under General Community Quarantine by the Inter-Agency Task Force. However, Iloilo City Mayor Jerry Treñas made an appeal to allow the HUC to transition to MGCQ given that the rest of Panay will be under MGCQ.

Moreover, included in the EO are safety response measures that will be implemented by the Iloilo City Government and imposed on all persons and establishments in the city. This includes the mandatory use of facemask.

Regulation Ordinance 2020-061 mandates the wearing of a face mask in public. Moreover, violators will face a Php 500 penalty. The same goes for persons not observing physical distancing. According to Regulation Ordinance 2020-066, persons should observe physical distancing of at least 1 meter. Violators will be fined Php 500 and Php 5,000 for establishments. Read more: Look: Guidelines for Modified GCQ

1 thought on “Wear Your Facemask: Php 500 Fine for Violators”