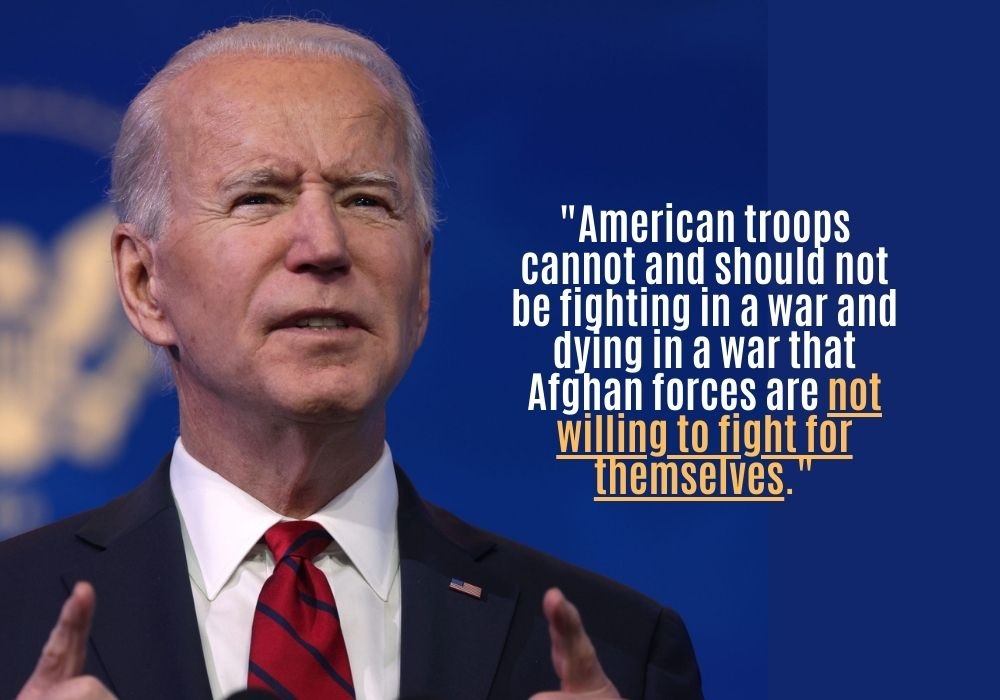 What Happened to Afghanistan? Recent news broke out that the Taliban has regained control in Afghanistan – this after 20 years of US intervention, thousands of deaths, and around USD 1 trillion dollars spent. This article chronicles what happened.

About Afghanistan. A mountainous landlocked country in Central and South Asia, Afghanistan is bordered by Pakistan to the east and south; Iran to the west; Turkmenistan, Uzbekistan, and Tajikistan to the north; and China to the northeast. It occupies 652,864 square kilometers (252,072 square miles) with capital Kabul, also its largest city, and is composed of ethnic Pashtuns, Tajiks, Hazaras, and Uzbeks. With a long history of war, one of its most controversial is the Taliban.

About Taliban. The Taliban, referring itself to the Islamic Emirate of Afghanistan is a Deobandi Islamist movement and military organization, currently waging a war within the country. According to historians, the Taliban emerged in 1994 as a movement and militia of students and was eventually condemned internationally for their harsh implementation of the Islamic sharia law, resulting to brutal treatment of Afghans, especially women.

From 1996 to 2001, the Taliban held power over three-quarters of Afghanistan. During this time, the group committed massacres against Afghans, denied UN food supplies to roughly 160,000 civilians, and conducted ‘scorched earth’ policy. They also banned media, photography, and movies. They also prevented women from attending school, getting employed outside of healthcare, and required them to be accompanied by a male relative and wear a burqa at all times. The Taliban ideology is based on a combined sharia law based on Deobandi fundamentalism and militant Islamism, including Pashtun social and cultural norms known as Pashtunwali. The regime was overthrown after an American-led invasion of the country following the infamous September 11 attack. Source: Here’s how the Taliban regained control in Afghanistan, an article by CNN.

The Operation Enduring Freedom started in 2001 with the goal to stop the Taliban from providing a safe haven to Al Qaeda and stop Al Qaeda’s used of Afghanistan as a base of operation for terrorist activities. In December 2001, the Taliban lost major stronghold as Kandahar city fell. Since then, the group has made attempts to regain control as US forces have been there.

Between 2017 and 2019, there were several peace talks between the US and Taliban, though no agreement ever materialized. In November 2019, in a visit to Afghanistan, then US President Donald Trump announced that peace talks were restarting. In February 2020, a historic agreement was made between US and the Taliban, initiating the withdrawal of US troops from the country. The “Agreement for Bringing Peace to Afghanistan” outlined a series of commitments including troop levels, counter-terrorism, as well as a permanent and comprehensive ceasefire.

“We went to Afghanistan almost 20 years ago with clear goals: get those who attacked us on Sept. 11, 2001, and make sure Al Qaeda could not use Afghanistan as a base from which to attack us again. We did that. We severely degraded Al Qaeda in Afghanistan. We never gave up the hunt for Osama bin Laden and we got him. That was a decade ago. Our mission in Afghanistan was never supposed to have been nation-building. It was never supposed to be creating a unified, centralized democracy. Our only vital national interest in Afghanistan remains today what it has always been: preventing a terrorist attack on American homeland.” – excerpts from US President Joe Biden’s speech after the collapse of the Afghan government.

In April 2021, current US President Joe Biden announced that the US forces will be withdrawn by September 2021. And on August 15, the Taliban seized control of every major city across Afghanistan. The group has also seized the presidential palace in Kabul after Afghanistan President Ashraf Ghani fled the country.

“The Afghan military collapsed, sometimes without trying to fight. If anything, the developments of the past week reinforced that ending U.S. military involvement in Afghanistan now was the right decision. American troops cannot and should not be fighting in a war and dying in a war that Afghan forces are not willing to fight for themselves,” the US President stressed during his speech.