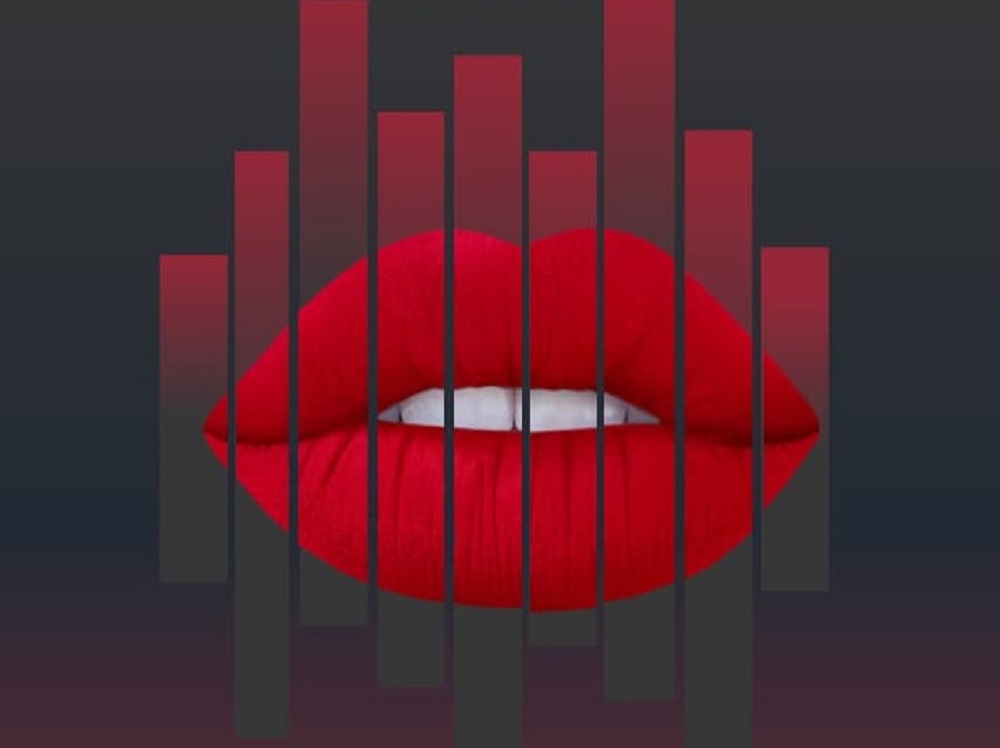 What is PechaKucha? Derived from a Japanese word meaning ‘chitchat’, PechaKucha is a presentation style in which twenty slides are shown for twenty seconds each – totaling to six minutes and forty seconds. This provides a concise and fast-paced presentation format powered by multiple speakers. The earliest PechaKucha was in February 2003, spearheaded by Astrid Klein and Mark Dytham of Tokyo’s Klein-Dytham Architecture. ‘Talk less, show more’ is the essence of a PechaKucha, it is a way for people to meet, show their work, and exchange ideas in 6 minutes and 40 seconds.

The audience is usually from the design, architecture, photography, and creative fields, but also from academia. Most presenters are design professionals showing their creative work. Video art has also been presented at some events.

The event aims to ‘celebrate Ilonggo talent as it features local performers to perform in between talks’. It also aims to create an avenue for interaction among attendees and the speakers afterward. For more information about PechaKucha Night happening on May 19, 6:30pm to 8:30pm, at The Foodville in San Rafael Mandurriao, visit @PechaKuchaIloilo on Facebook or email pechakuchailoilo@gmail.com. 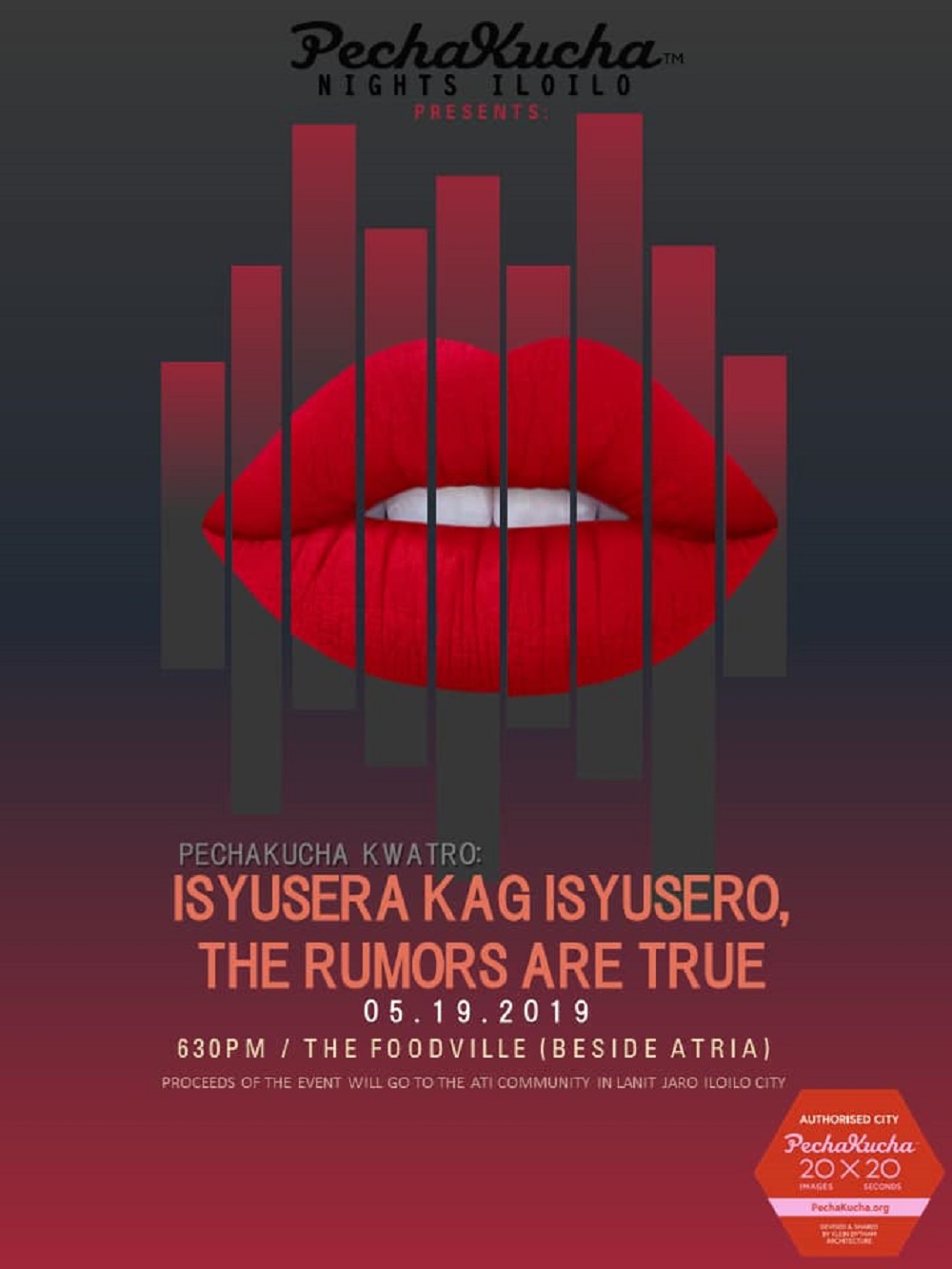