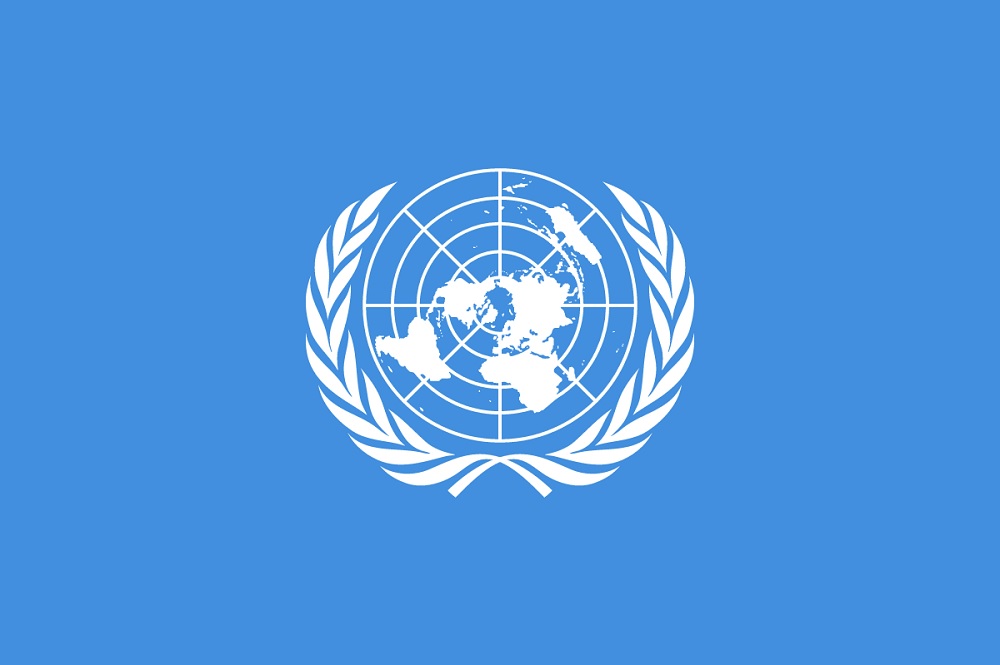 World Health Organization Director General Dr. Tedros Adhanom Ghebreyesus gave his opening remarks during the mission briefing on the Coronavirus Disease 2019 (Covid-19) as of April 02, 2020. In his statement, the Director General forecasted that in the next day or two, the world will have more than one million confirmed cases globally and an estimated 50,000 deaths.

The WHO Director-General added that the virus has exposed the weaknesses and the inequities in health systems and societies, the lack of preparedness, and the gaps in supply chains and other essential systems. He also added that WHO has published guidance on maintaining essential health services. The document expands on the content of the operational planning guidelines to support country preparedness and response.

Moreover, Dr. Ghebreyesus calls for countries to provide public hand hygiene stations, especially in areas without access to water. He also called for governments to provide a social safety net for vulnerable people to have food and other essentials during the crisis.

“WHO, UNICEF and the International Federation of the Red Cross, is calling for countries to provide free public hand hygiene stations in areas without access to water and sanitizer. We are already seeing the economic and social effects of this pandemic in high-income countries. In poor communities, those effects could be even more severe and long-lasting. We are calling on governments to provide a social safety net, so that vulnerable people have food and other essentials during this crisis. WHO, the World Bank and the IMF have united in a call for debt relief for developing countries, to enable them to implement those measures. I am glad to report that our research and development efforts are moving quickly,” states Dr. Ghebreyesus

He had also made inputs about the Solidarity Trial.

“The Solidarity trial, which is assessing potential treatments for COVID-19, has already brought in 74 countries, which have either joined the trial or are in the process of joining. More than 200 patients have been randomly assigned to one of the study arms. Two months ago, we issued our first Strategic Preparedness and Response Plan, with an initial ask of $675 million for the first three months of the response. As of yesterday, I’m delighted to say that $677 million has been pledged or received. Of that amount, $300 million has been pledged or received for WHO’s operations, and the remainder has been given to partners or bilaterally. I want to put on record my deep gratitude to all Member States and partners for their generosity and solidarity,” Dr. Ghebreyesus explains.