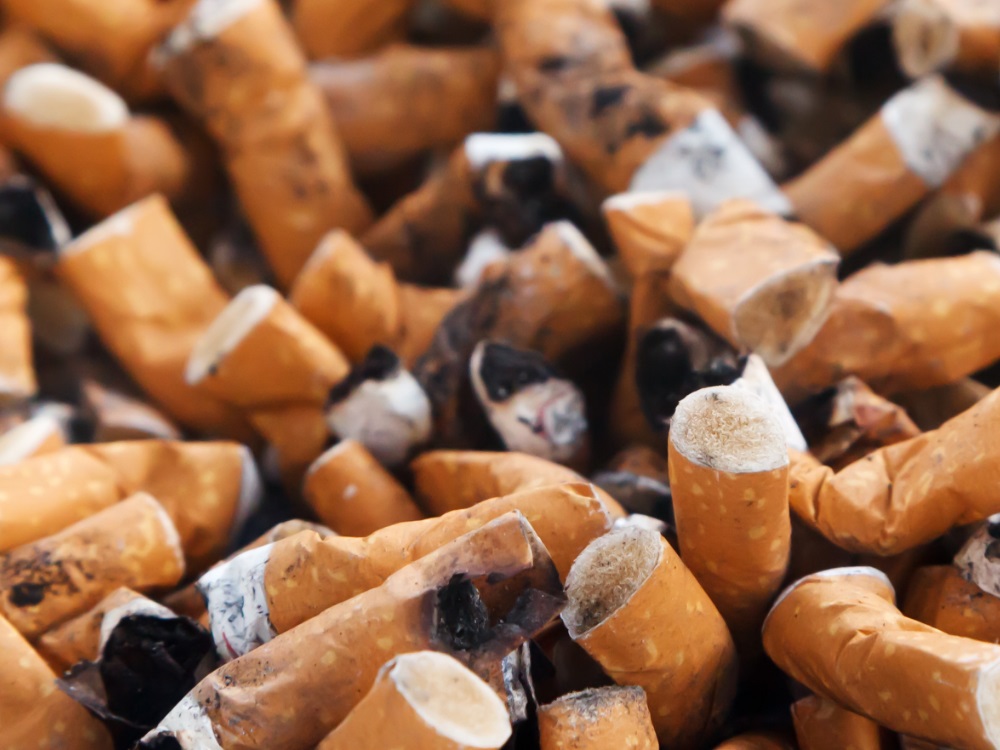 The World Health Organization recently launched a year-long campaign to aid millions of people quit tobacco. The campaign is intended for World No Tobacco 2021 – ‘Commit to Quit’. The agency has also launched a WHO Quit Challenge on WhatsApp along with a publication entitled ‘More Than 100 Reasons to Quit Tobacco’.

“Commit to Quit”  will help create healthier environments that are conducive to quitting tobacco by advocating for strong tobacco cessation policies; increasing access to cessation services; raising awareness of tobacco industry tactics, and empowering tobacco users to make successful quit attempts through “quit & win” initiatives. WHO, together with partners, will create and build-up digital communities where people can find the social support they need to quit. The focus will be on high burden countries where the majority of the world’s tobacco users live,” excerpt from an article on the WHO website. Read more: WHO launches year-long campaign to help 100 million people quit tobacco.

The campaign’s focus countries are the following: