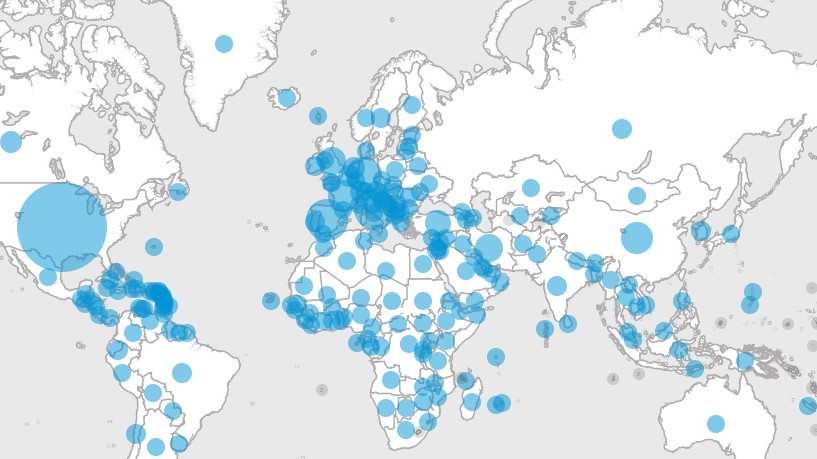 Just recently, World Health Organization Director-General Tedros Adhanom Ghebreyesus stated that the ‘world is in a new and dangerous phase’, as the coronavirus disease continue to ravage the world. To date, there have been 8.7 million confirmed cases worldwide (including 461k deaths).

“The world is in a new and dangerous phase. Many people are understandably fed up with being at home… but the virus is still spreading fast,” says World Health Organization Director-General Tedros Adhanom Ghebreyesus in a virtual press conference.

Despite best efforts, a vaccine is still months away. Moreover, scientists are still making daily discoveries about the virus. It may be recalled that there were breakthroughs, including the UK-claimed dexamethasone. However, it is still considered a no cure-all. Also, further study is still needed.