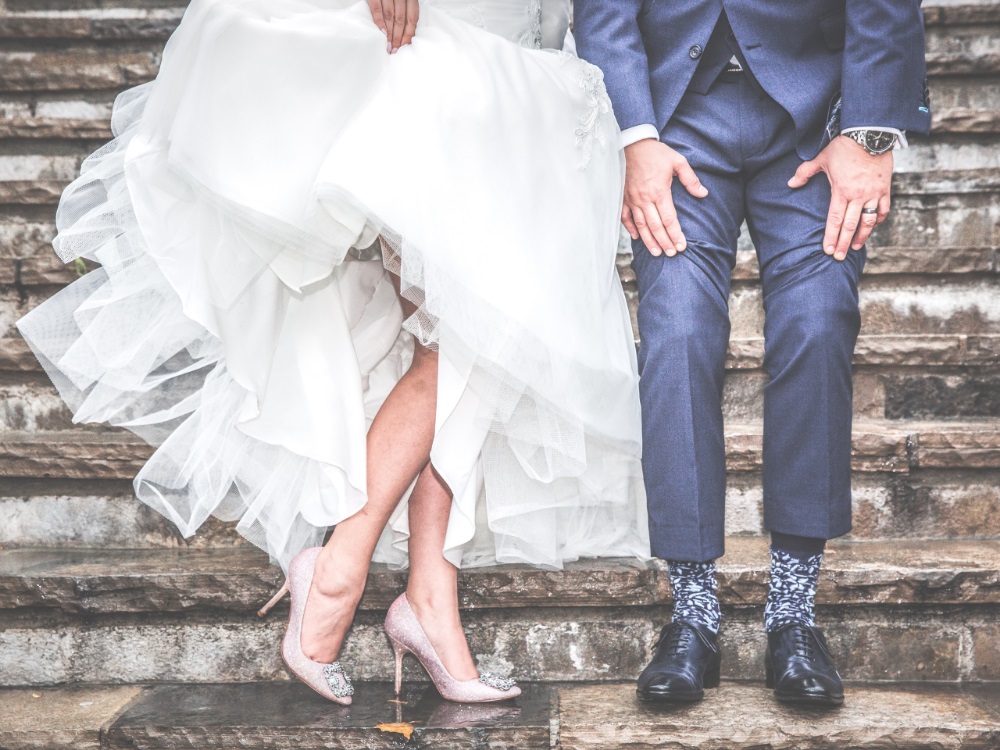 Why Some People Don’t Want to Get Married: ‘Ngaa mangasubo kung pwede man lang maglaon’. Erik Erikson’s ‘Stages of Psychosocial Development’ tells us that ‘intimacy versus isolation’ is the sixth stage and takes place between the ages of 18 to 40. Society, over the years, has conditioned our minds to think that marriage is part of life – and that it should be. It must. In the bible, specifically in the Book of Genesis, it was said that procreation is a mandate from God – as the Holy Bible says ‘go forth and multiply’.

Apparently, in today’s time, options have been spawned to challenge norms.

“Do not marry at all. But if you must, avoid the beauty men, flirts, and the bounders, tailor’s dummies, and the football enthusiasts. Look for a strong, tame man, a fire lighter, coal-getter, window cleaner, and yard swiller,” begins an excerpt from ‘Advice on Marriage to Young Ladies’ from a Suffragette Wife.

Suffragette were activists in the early 20th century who fought for women’s right to vote. Aside from suffrage, it seemed that these women had more in mind. Let’s say, women empowerment in other aspects of life – like manumission from marital domestication?

“Don’t expect too much, most men are lazy, selfish, thoughtless, lying, drunken, clumsy, heavy-footed, rough, unmanly brutes and need taming,” continues the Suffragette advice, describing most men to a T. “All bachelors are, and many are worse still. If you want him to be happy, feed the brute – the same remark applies to dogs. You will be wiser not to chance it, it isn’t worth the risk,” it ends.

“Statistically, more and more people are choosing to stay single. For some, it is a conscious choice to not repeat negative experiences — their own and their parent’s failed relationships guiding the decision.” states Antonia Hall, a psychologist and relationship expert, and the author of The Ultimate Guide to a Multi-Orgasmic Life, in an article by Bustle. Read more: 11 Women Reveal Why They Never Want To Get Married.

Hall adds that other reasons to stay unmarried include maintaining a sense of independence, freedom, and control over one’s one life and finances; a lack of desire to have children; and the lack of belief in ‘the one’.

Why Some People Don’t Want to Get Married: In the country, meanwhile, the Philippine Statistics Authority reports that from 2007 to 2016, the reported number of marriages dropped by 14.4%. The same applies to the rest of the world including Europe, North and South America, Asia, and Australia.

Here, we obtain excerpts from an article of Cosmo on why women take a different route than submitting to the traditional mother and wife role. Read this article by Cosmo: Why I Don’t Want To Get Married: 7 Pinays Share Their Reasons.

“I don’t agree that fulfilment comes only from having my own family. Getting married and having a family of my own never appealed to me. I am 32, nearing 33, and by society’s standards,” according to Barbie, 32.

I would never go down that road just because everyone else has. I’ve come to the realization that I am not capable of sacrificing my own conveniences. I like to have my own space and I like to have time for myself—always. I don’t want to share my bed with another person whose pants have just come from seats in public places before they made their way to my bed. I don’t want to wake up early in the morning and be stressed out thinking what meal to cook, how my partner and children would like their eggs, or whether or not they want peanut butter and jelly sandwiches to go,” according to Maria, 25.