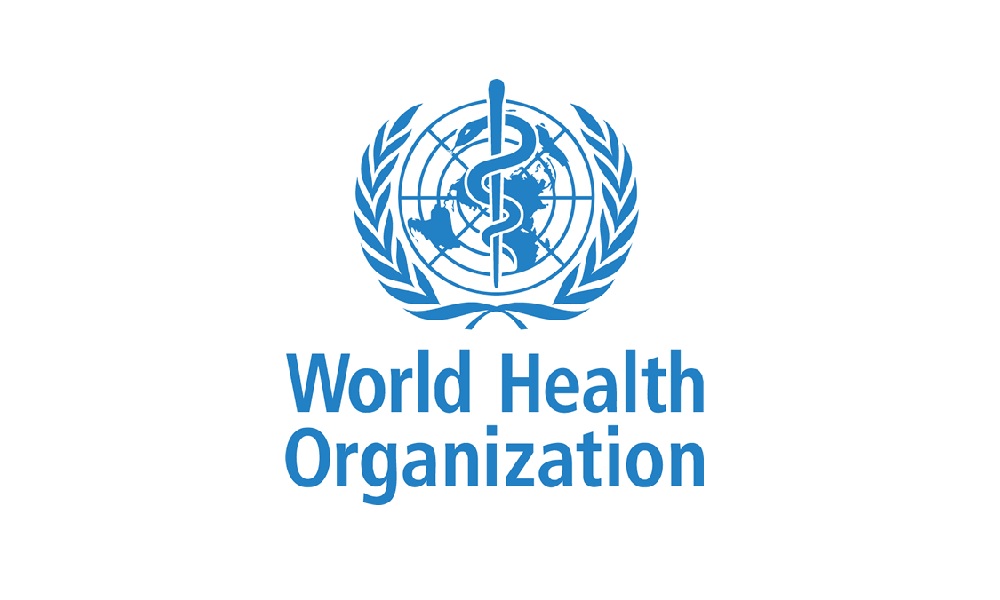 Over the past year, cases of COVID-19 rose 40-fold to 162 million globally, while the number of deaths has increased 11 times, to more than 3.3 million. The Health Assembly is the WHO’s highest decision-making body and is attended by delegations from all around the world. It will also be open to Associate Members, Observers, invited representatives of the UN and other participating inter-governmental organizations, and non-State actors. This year’s session will run from 24 May to 1 June 2021, and held virtually.

“A crisis often brings out the best in people and organisations,” said WHO Director-General Dr Tedros Adhanom Ghebreyesus. “From the WHO Strategic Preparedness and Response Plan to our technical guidance, the Solidarity Trial, the UN Supply Chain Task Force, the OpenWHO.org learning platform and initiatives like the Access to COVID-19 Tools Accelerator, including its COVAX partnership, and the Solidarity Response Fund, WHO has given countries effective and evidence-informed tools to prevent infections, save lives and maintain essential health services. I am especially proud of the incredible work that WHO staff have done all over the world in the past 17 months to support countries to put these tools to work.”

But the pandemic is far from over and the global response is at a critical phase. Stark contrasts still undermine progress, with vaccine inequity being one of the most urgent issues, posing a threat to ending the pandemic and to global recovery – over 75% of all vaccine doses have been administered in only 10 countries; the lowest income countries have administered less than ½ a percent of global doses.

“This year’s World Health Assembly will play a vital role in shaping the global health architecture of the future, and in strengthening WHO to fulfil its mission and mandate”, added Dr Tedros.

The Assembly’s agenda will focus on the health-related Sustainable Development Goals and WHO’s Triple Billion targets of one billion more people benefitting from universal health coverage; one billion better protected from health emergencies, and one billion more enjoying better health and well-being.

WHO’s Results Report, will also be presented during WHA. A high-level segment will take place on 24 May (10:00 -12:00 CEST) with participation from Heads of State and Governments and special guests, as well as an address by the WHO Director-General. The Assembly’s two Committees – Committee A, which deals with predominantly programme and budget matters and Committee, B which deals mainly with administrative, financial and legal matters – will then consider the individual agenda items.

WHO transformation. Three reports on COVID-19 response will be presented at the Assembly: the Health Emergencies Programme’s Independent Oversight and Advisory Committee (IOAC), the Independent Panel for Pandemic Preparedness and Response and the Review Committee on the Functioning of the International Health Regulations (2005) during the COVID-19 Response.