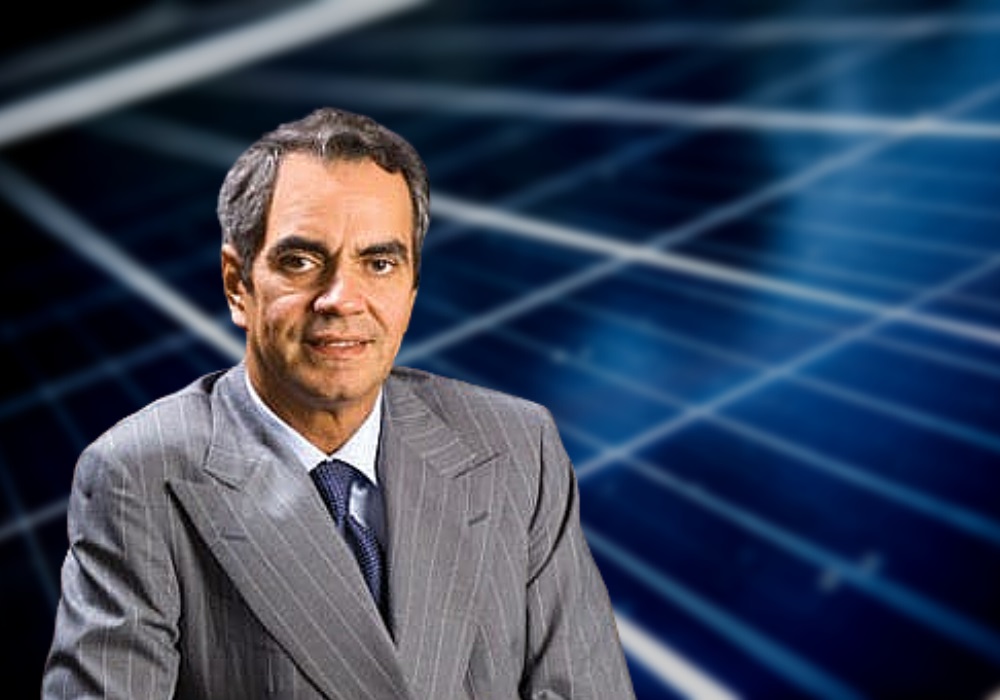 In a statement by Prime Infra, the planned solar facility will have a capacity of 2,500 megawatts (MW) to 3,500MW with a battery energy storage system (BESS) capacity of 4,000 megawatt-hours (MWh) to 4,500MWh.

World’s Largest Solar Power Facility: The project will be headed by Terra Solar Philippines, a unit of Terra Solar Renewables Holdings Inc., a renewable power subsidiary under Prime Infra in partnership with Solar Philippines Power Project Holdings, Inc., owned by Leandro Leviste. The Department of Energy, based on Renewable Portfolio Standards, mandates that all power companies are obligated to source a portion of power it distributes from renewable energy.

According to MORE Power President and Chief Operating Officer Roel Z. Castro, the solar power project will greatly benefit Ilonggos as it will supplement the constantly changing prices in the world market related to the power industry. To date, the aggressive increase of petroleum prices has affected the price of coal being used in most power generation plants in the country and might heavily impact the price of electricity.

As of date, MORE Power has just finished its Competitive Selection Process (CSP) and signed supply agreements with power generators that are mostly coal-based. Bidders with the cheapest offers were immensely affected by the price increase of coal in the world market. Thus, Castro believes that the renewable energy project will provide permanent and affordable electricity to consumers in the next years.