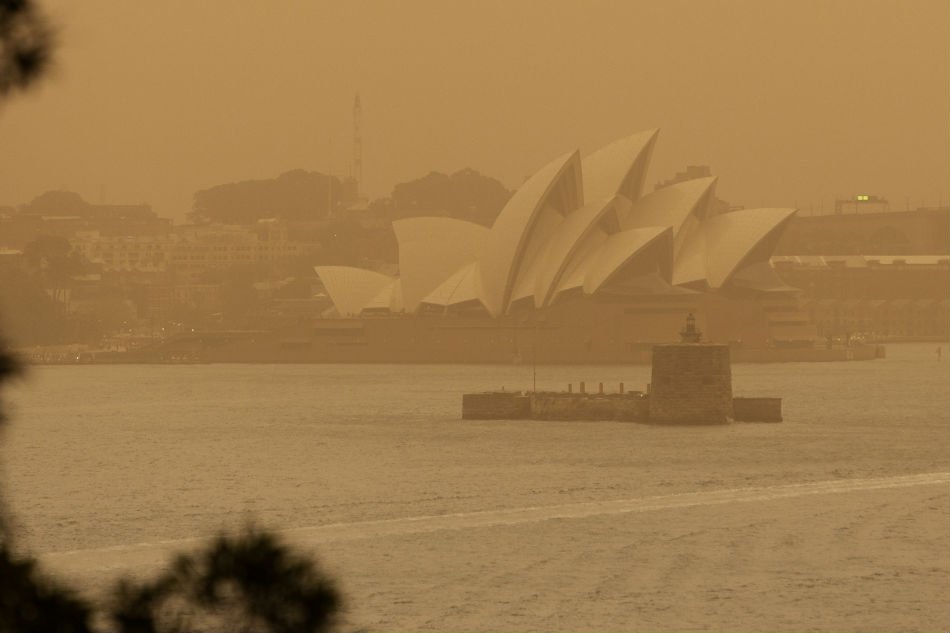 Australia is currently under threat due to ‘catastrophic’ bushfire that ravaged parts of the continent. In an article by the New York Times, more than 85 fires burned across Australia’s east coast since Tuesday – with 40 out of 85 out of control. As of date, more than 100,000 homes are at risk in the coming days as drought, heat, and winds bear down on New South Wales.

“The conditions are expected to get worse. There’s still a way to go before they reach the potential of the forecast,” states Shane Fitzsimmons, Rural Fire Commissioner in an article by New York Times. Read more: Australian fire officials say the worst is yet to come

“The real challenge is we have an enormous amount of country that is still alight. They won’t have this out for days, weeks, months. Unfortunately the forecast is nothing but above-average temperatures and below-average rainfall over the next few months and we’ve still got summer around the corner,” adds Fitzsimmons, in an article by The Guardian.

The New South Wales Rural Fire Service have mapped the fires and forecasted that blazes will double in the next 24 hours. In its most recent update, the fire service stated that 19 fires have reached emergency warning level.

By far, the fires have been linked to climate change, with current temperature going beyond seasonal norms. Bushfires are a regular occurrence during the summer in Australia. However, due to the intensity of this year’s fire, spawned political debate on the relevance of climate change in exacerbating bushfires. Moreover, scientists recorded that moisture levels of live flora are at record lowest.

During yesterday’s dangerous fire weather conditions, there were 19 fires which reached Emergency Warning level. At the peak, 16 at the same time. This morning all fires are at Advice or Watch and Act. #nswrfs #nswfires pic.twitter.com/EYCOxefekq